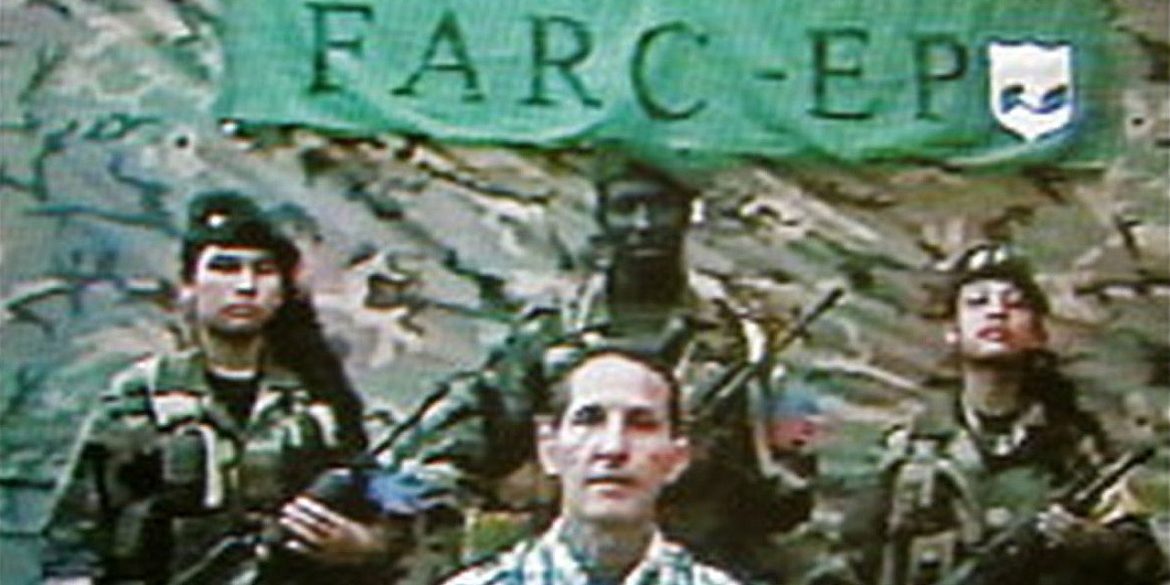 Case #001 of the Special Jurisdiction for Peace (JEP) received thousands of case files from the prosecution of people who were kidnapped by the former guerrillas, many of whom never returned.

While the hearings of the JEP are public, the court decided to hear victims who will testify in this week’s sessions in Bogota and Neiva in private.

The surviving victims of kidnappings and the family members of people who have presumably died during their captivity requested to maintain anonymity citing fears of repercussions for their testimonies.

Among the victims who requested to be heard privately is former Congresswoman Gloria Polanco, whose husband was assassinated by the FARC in 2005 while she and her two sons were held hostage by the group.

If traumatized victims want to, they can also leave only a written testimony.

According to the prosecutor general’s office, the FARC is responsible for at least 8,163 of the more than 27,000 registered kidnappings registered since 1970, making the group the primary perpetrator of this war crime.

Source: Defense Ministry (alleged perpetrators were not specified before 1996)

The first kidnapping victims were heard between October 22 and 26 in five sessions dedicated to political kidnappings. These victims agreed to the transmission of their testimonies.

While media have long focused on these high-profile kidnappings of politicians and military officials, the majority of victims are civilians who were kidnapped for extortion rather than political purposes.

There cases will also be heard in the criminal case against the FARC, which could take years considering the number of victims.

Demobilized guerrilla leaders who are found guilty of the practice will be exempt from prison sentences if they fully cooperate with justice and confess their crimes.

The transitional justice system is restorative and not punitive, meaning that victimizers will be obligated to repair their victims rather than go to prison.