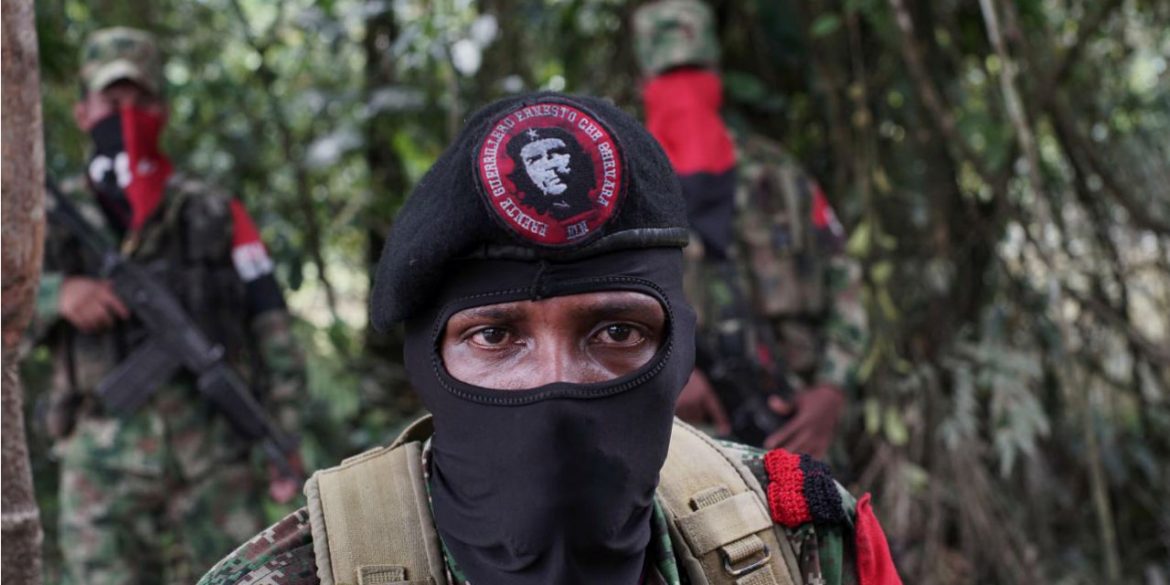 Colombia’s government asked the country’s war crimes tribunal to surrender the list of ELN members that according to the court falsely claimed to be demobilized FARC guerrillas.

The FARC’s demobilization list was already approved by the government of former President Juan Manuel Santos, but the war crimes tribunal (JEP) said on Thursday that in its own verification process it found that alleged guerrillas of the ELN’s “La Llamarada” urban cell had falsely claimed to be members of the FARC.

Peace commissioner Miguel Ceballos subsequently asked to receive the names of all the alleged ELN guerrillas who submitted to the Special Jurisdiction for Peace.

Prosecutor General Nestor Humberto Martinez said that the alleged members of the ELN, “continue to rebel against the State” and “may not take advantage of the special system.”

The JEP came into force earlier this year as one of the elements of a peace process that began in 2016 and seeks to end many decades of armed conflict and political violence that has traumatized the country.

JEP President Patricia Linares reiterated before press that “the only [former] combatants that may aspire to enter the tribunal are those that belong to an armed group that has signed a peace agreement.”

The FARC signed peace in 2016, but the ELN continues to be at war with the state.

The president, who blames the ELN of lacking will to make peace, has consistently refuse to take part in the negotiations that could see the end of the country’s last standing guerrilla group that took up arms in 1964.

Until the ELN and the government also decide to sign peace, no ELN member is allowed to submit to the war crimes tribunal.