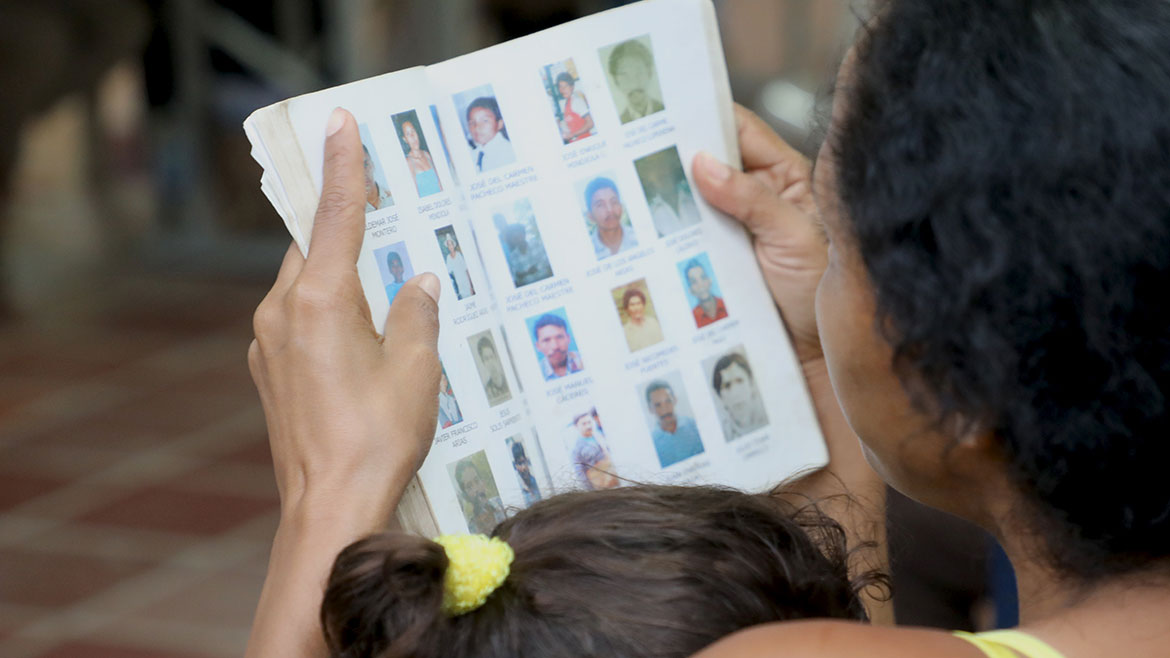 Colombia’s war crimes tribunal JEP ordered the government to implement policies that would allow the dismantling of illegal armed groups.

In a statement, the JEP blasted the government of President Ivan Duque for failing to create the commission that would help formulate legislation to dismantle groups that threaten an ongoing peace process.

The JEP, after verifying the inexistence of an institutional strategy to prevent the violence of criminal groups that are affecting the reincorporation of signatories of the Final Agreement, ordered the High Commissioner for Peace to activate the competencies of the National Commission for Security Guarantees (CNGS), and to adopt an action plan to combat and dismantle these illegal armed organizations.

The government of former President Juan Manuel Santos agreed to form the National Commission for Security Guarantees (CNGS) as part of the peace process with now-defunct guerrilla group FARC.

According to the 2016 peace deal, the commission would help formulate public policy that would guarantee security for rural communities, human rights defenders and demobilized guerrillas.

The Constitutional Court ruled in February that the Duque administration was violating former guerrillas’ rights by failing to implement the peace deal.

The violence of illegal armed groups

More than 1,300 social leaders and 300 demobilized FARC members have been assassinated during the peace process, according to human rights organization Indepaz.

The vast majority of these killings were carried out by guerrilla groups and paramilitaries with ties to the security forces or the private sector.

These illegal armed groups are also held responsible for the majority of massacres in regions that were controlled by the FARC until the guerrillas’ demobilization.

The Commission for Security Guarantees

The peace process was supposed to include a Commission for Security Guarantees to formulate policy proposals to dismantle illegal armed groups.

These public policies were supposed to regulate the dismantling of existing illegal armed groups and prevent the formation of new ones.

Colombian law only allows the surrender of individual members of illegal armed groups.

Consequently, the demobilization of a large group could clog the justice system.

Many dissidents of the FARC and now-defunct paramilitary organization AUC claim they rearmed because the security forces failed to protect them.

The CNGS was supposed to help formulate public policies to improve the security of participants in the peace process and dismantle illegal armed group that pose a security threat.