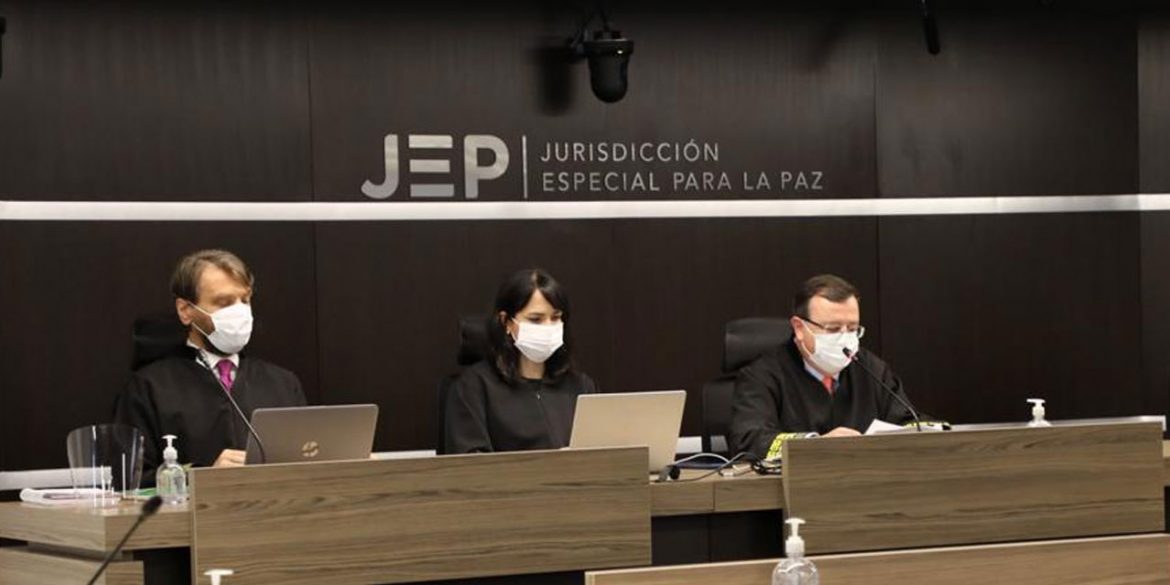 Colombia’s war crimes tribunal on Wednesday grilled top government officials over their failure to prevent or even investigate the mass killing of demobilized FARC guerrillas.

The government official were summoned to appear before the Special Jurisdiction for Peace (JEP) to respond for the authorities’ chronic failures to protect demobilized FARC members.

The interrogation of the officials exposed the chaos in the government of President Ivan Duque and the prosecution, which Duque’s best friend, Prosecutor General Francisco Barbosa.

Since the signing of the Peace Accords, until November 15, 2020, 249 ex-combatants of the FARC-EP have died. 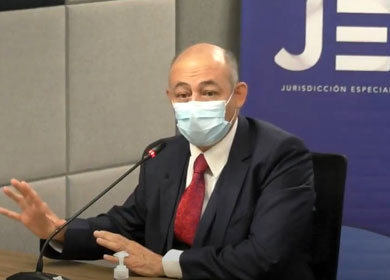 According to the FARC, the assassinations and forced disappearances escalated after far-right President Ivan Duque, whose party fiercely opposed the peace process, took office.

At the moment, “one former FARC-EP combatant dies every five days,” the prosecutor of the Special Jurisdiction for Peace (JEP), Giovanni Alvarez, told the court.

While the killings are fueling FARC members to abandon the process, the killings also reduces the chances of victims to find out with loved one who were, for example, murdered or kidnapped.

Every time a former FARC combatant is killed, the truth about one or a group of victims is silenced. This situation makes it difficult to construct the truth.

A government in chaos 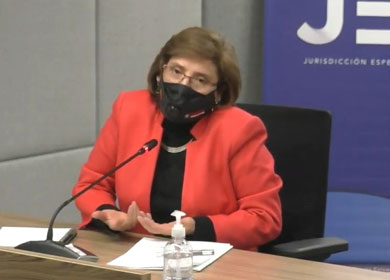 When asked about the specific assassination of 19 of these former guerrillas, Deputy Prosecutor General Martha Mancera said that “in some cases we needed to send 10 warnings in which we told” the National Protection Unit (UNP) that the risk of assassination was “extreme.”

In regards to the UNP, which has been under fire for its ineffectiveness for years, “we have to say unfortunately: the results of immediate protection or specialized management security schemes are not very fast.”

Mancera’s results weren’t much better as she was forced to admit that no more than 37 people were convicted for either killing or threatening FARC members.

Duque’s peace process adviser, Emilio Archila, was forced to admit that the government failed to create new formal reintegration spaces where FARC members would be able to count on special protection after abandoning the reintegration spaces agreed in the 2016 peace deal.

Excuses for not dismantling paramilitaries 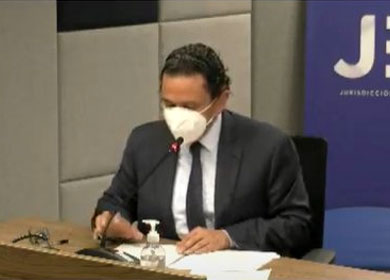 Duque, who received the help of a successor group of paramilitary organization AUC,  is obliged to convene this commission on a monthly bases, but has only done so three times.

According to Ceballos, dismantling the paramilitary groups once promoted by Duque’s political patron, former President Alvaro Uribe, was complicated because “there exists no legal definition that tells us which of these groups are successor groups of paramilitarism.”