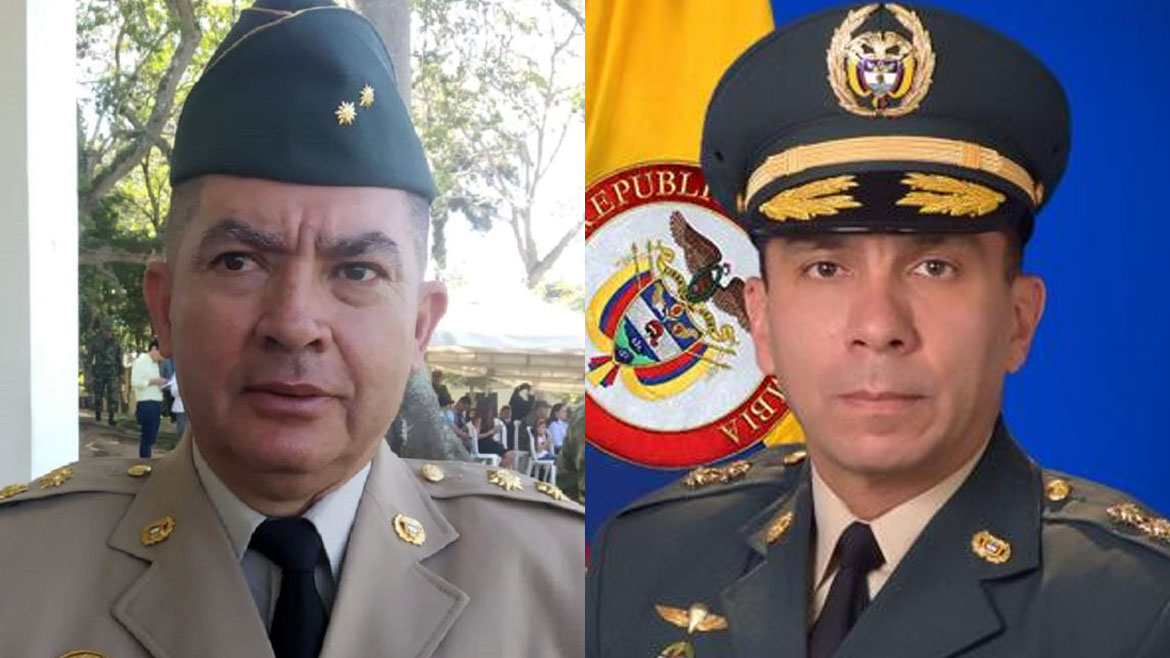 Colombia’s war crimes tribunal on Monday called two top military officials to trial over their alleged participation in the execution of more than 60 civilians.

The Special Jurisdiction for Peace (JEP) called General Marcos Pinto and General Edgar Rodriguez to testify as part of an investigation into the army’s practice to execute civilians in order to inflate combat statistics.

Rodriguez is the current director of the National Army’s Education and Doctrine Command and Pinto is the commander of the army’s 2nd Division.

The two generals are the first active military commanders to be called to testify over the grim army practice that cost the lives of more than 6,400 civilians between 2002 and 2008 alone.

Pinto will be asked to clarify his alleged role in the extrajudicial execution of 29 civilians carried out by the 27th Infantry Battalion in the southwestern Huila province between 2007 and 2009.

Rodriguez will be asked about 34 extrajudicial executions carried out by the same army unit under his command between between 2006 and 2007.

Earlier this year, the JEP announced it would be prioritizing the investigation of extrajudicial executions that occurred between 2002 and 2008 and in specific regions, including Huila.

The court prioritized the first six years of the administrations of former President Alvaro Uribe because the sinister practice surged in those year.

The prioritized regions saw a particularly high number of extrajudicial executions until 2008 when the mass killings became an international scandal and Uribe was forced to purge the military’s top command.

Of the seven investigations into war crimes carried out by demobilized group FARC and the military, the probe into the military mass killings has been met with most resistance.

Both the military and the government of far-right President Ivan Duque, a loyal follower of Uribe, have resisted the investigation.

Colombia’s far-right has historically insisted that any violence used by the State is legal and that war crimes can only be committed by illegal armed groups.

Particularly the “false positives” scandal has shown how all parties involved in the country’s armed conflict committed atrocities.