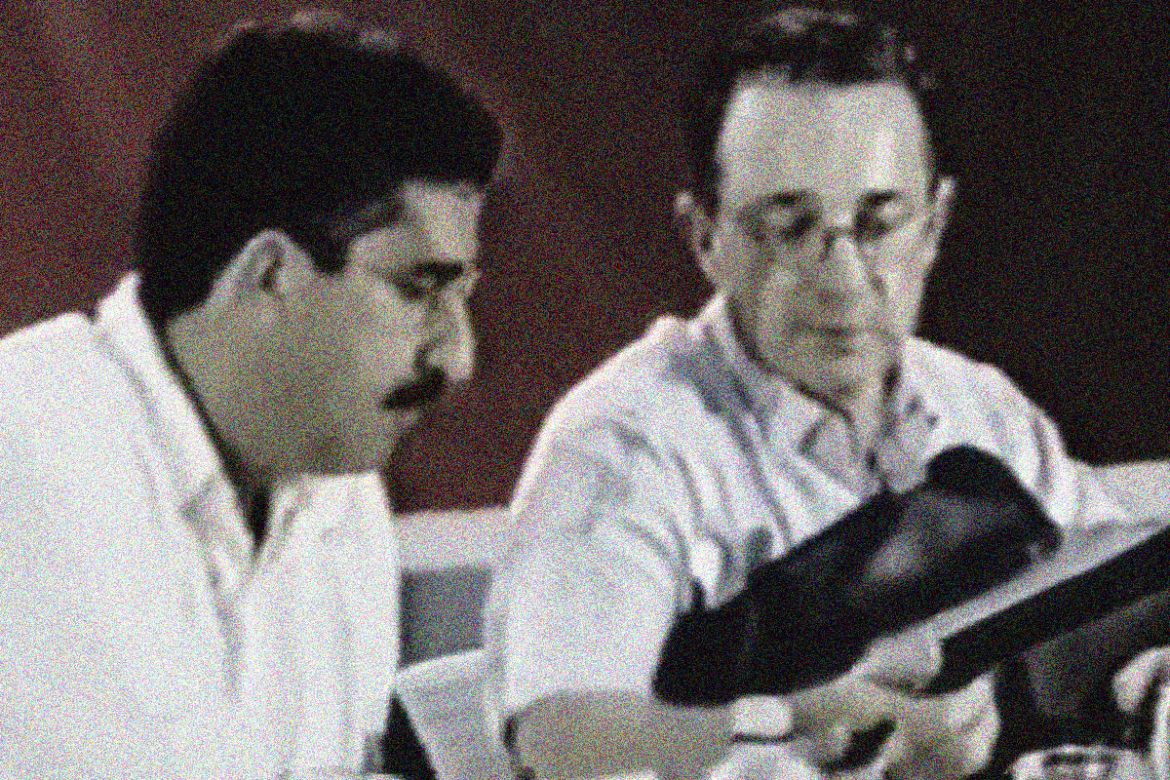 Salvador Arana, Colombia’s former ambassador to Chile who founded his own death squad, asked the Special Jurisdiction for Peace (JEP) to release him from prison where he is serving a 40-year sentence.

The JEP threatened to expel the terrorist-turned-diplomat from the transitional justice system, claiming that instead of offering his victims compensation, the “Uribista” accused them of being guerrilla associates.

Arana has not made a serious recognition of the victims and the legal assets affected by his convictions. Instead, he has simply accused the victims of collaborating with the FARC-EP, engaging in administrative corruption and manipulating witnesses against him.

Before the Supreme Court sentenced Arana to 40 years in prison, the far-right politician claimed he was the victim of a smear campaign by opposition Senator Gustavo Petro and accused one of his murder victims of corruption.

The Supreme Court dismissed the claims and convicted Arana for using terrorism to get elected, and ordering the assassination of his critics and political rivals.

The mayor who foretold his own assassination

Arana became national news on February 1, 2003 when Diaz, the mayor of El Roble, told Uribe on national television that he would be assassinated for filing criminal charges against the former governor over his corruption practices.

Look at what they invented and that they planned to kill me. The next step is, I repeat, that they are going to kill me.

Two months after Diaz foretold his own death, the governor paid his paramilitary groups, the Heroes of the Montes de Maria Bloc, $33,000 (150 million pesos) to kidnap, torture and assassinate his critic.

The mayor disappeared on April 5 after accepting Arana’s invitation to settle their differences. Five days later, Diaz’ tortured remains were found outside the capital Sincelejo.

The former president, who is being investigated for allegedly forming his own death squad, appointed Arana ambassador to Chile later that year.

Arana resigned and announced criminal charges against Senator Gustavo Petro in 2005 after the opposition lawmaker revealed evidence of criminal and terrorist activity in Congress.

After the prosecution files criminal charges against the Uribe ally in 2006, the “Uribista” went into hiding, but was caught.

How to protect your terrorist allies 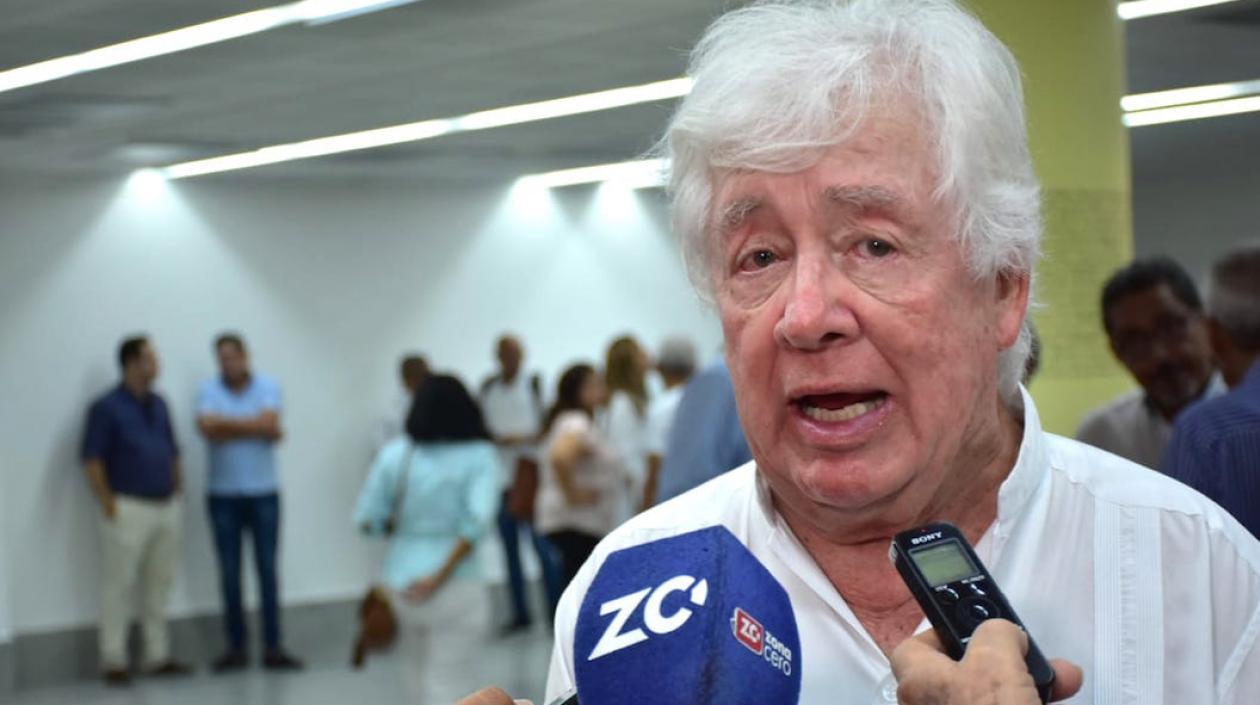 Arana was convicted despite efforts by Uribe and former Prosecutor General Luis Camilo Osorio, who has been accused of being a former associate of paramilitary organization AUC, to make the criminal investigation go away.

After Diaz foretold his own death, the former president ordered an investigation, which never took place.

After the mayor was found dead, Osorio excluded testimonies by former paramilitaries that incriminated the former governor in 2003, claiming Arana’s exemplary behavior was enough evidence these testimonies were false.

The prosecution reopened the investigation again in 2005 and ordered the arrest of Arana in 2006. The former politician was arrested in May 2008 after the assassination of multiple witnesses, including the paramilitary commander paid to murder Diaz.

The late mayor’s former bodyguard revoked his statement after his brother was kidnapped and one former paramilitary successfully applied for asylum in Canada after receiving death threats.

The Supreme Court assumed the investigation in November that year and needed less than a year to  prove the terrorist-turned-diplomat had not just assassinated Diaz, but had financed the formation of the Heroes of Montes de Maria and used them to terrorize voters into electing Arana governor.

“Pitirri,” the former paramilitary fighter who had fled to Canada, helped the Supreme Court incarcerate Uribe’s cousin Mario in 2011.