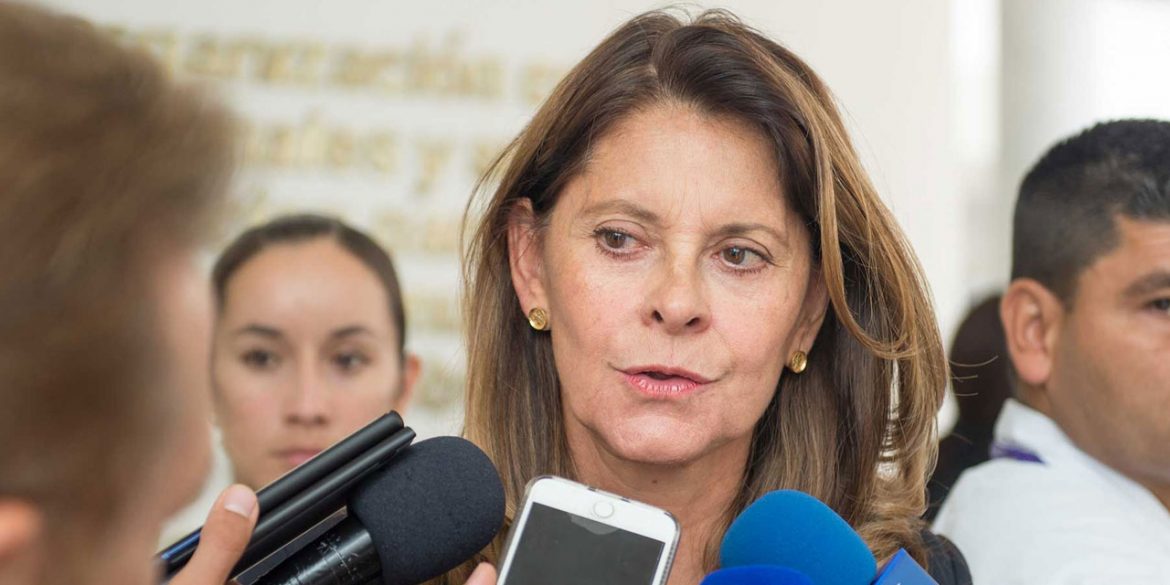 Colombia’s vice-president was embarrassed on Monday after nobody wanted to be part of her “anti-corruption elite squad” to monitor coronavirus emergency funds.

Together with President Ivan Duque’s transparency secretary, VP Marta Lucia Ramirez said she would be “merciless in persecuting and punishing those who are stealing resources or who seek to deceive communities.”

Transparency Secretary Beatriz Elena Londoño said that all public officials “shall be obliged to report, without failing, every step of their spending” to the government.

“As autonomous and independent entities, we are not part of any elite squad led by the vice-president,” Chief Prosecutor Francisco Barbosa, Inspector General Fernando Carrillo and Comptroller General Carlos Felipe Cordoba said in a joint statement.

The three officials said that they had started “a team of high-level public officials to tackle corruption” with funds granted by the government to confront the crisis weeks ago already.

President Ivan Duque apparently thought he could keep an eye on the investigations into the government’s spending using the special powers he obtained when issuing a state of emergency in March.

Barbosa, Carrillo and Cordoba made it clear that the president investigating  election fraud was wrong.

Duque’s national planning department, which was caught transferring emergency funds to ghost accounts, had already made it evident why last week.

Ramirez, who previously saw no conflict of interest in her personal friendship with controversial government contractor Luis Carlos Sarmiento, apparently needed to be publicly embarrassed as a reminder.

The crisis situation caused by the coronavirus and the large sums of money Bogota is sending to all corners of the country makes the risk of corruption even bigger.