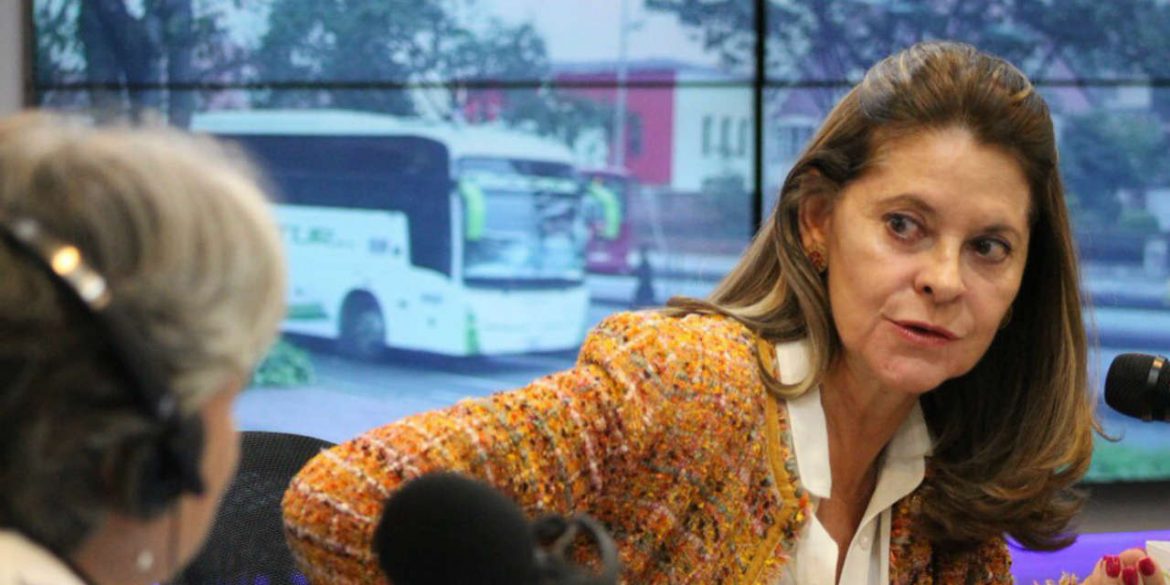 Vice President Marta Lucia Ramirez responded to an article published on Venezuelan website La Patilla in which a self-proclaimed healer and spiritual guide warned that “if Juan Guaido does not watch out, he will be in grave danger.”

Vice President Marta Lucia Ramirez assured, however, that “the protection of God is superior to any black magic they may try” on Twitter.

Self-proclaimed clairvoyant Moyra Victoria said “they should carry out a coup now” after claiming she had visions of Guaido, who declared himself president of Venezuela in January, in prison.

But apart from Guaido’s possible earthly problems with disputed President Nicolas Maduro, Victoria claimed Guaido’s apparent psychological stress was because “they are using black magic on him. They are trying to break his spirit, his stability and they have done very bad things, which is what is causing mental conflicts.”

At the same time, Victoria said she had visions in which Maduro was abandoned by the authoritarian president’s strongest ally, Russian President Vladimir Putin.

Ramirez and her boss, President Ivan Duque, are both strong supporters of Guaido’s bid to the Venezuelan presidency and devout Catholics.

The belief in black magic in Venezuela and Colombia has its roots both in Christianity and Afrocolombian traditions.

The last burning of an alleged witch in Colombia was reported in 2012 in Santa Barbara, a town some 10 miles south of the country’s second largest city, Medellin.