Colombia’s VIP treatment of the presidential ally who embezzled $25M

After having been extradited from the US in a chartered jet, Colombia’s former agriculture minister was not sent to prison to serve his 17-year corruption sentence, but to a luxurious detention facility of the military.

The decision of INPEC not to send Arias to La Picota prison as ordered by the judge is the latest in a series of exceptional incidents that followed the decision of US State Department to extradite the former minister who was sentenced to prison for embezzling $25 million in 2014.

Arias was extradited by US authorities on Friday in a chartered jet in an operation that disallowed press to take images of his arrival in Colombia, the country he fled to evade his prison sentence five years ago.

Usually, extradited citizens are put on a normal flight and press is allowed to register their return.

The judge who formalized Arias’ arrival in Colombia ordered he be transferred to La Picota, Bogota’s largest prison, but prison authority INPEC used its faculty to change the facility and sent him to the military’s headquarters in Bogota whose detention facility is considerably more luxurious. 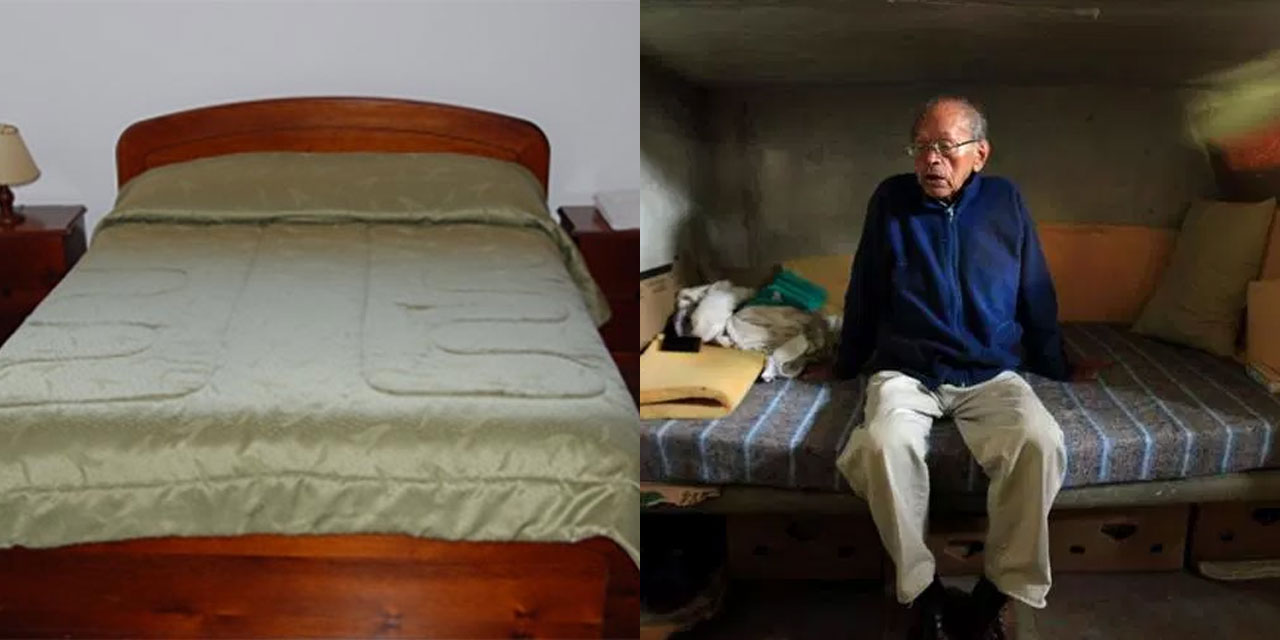 How detainees sleep in the Canton Norte detention facility (L) and those in La Picota prison.

Furthermore, Arias will not be confined to his luxury suite, but be free to move within the military compound because unlike most extradited criminals, Arias is a close ally of former President Alvaro Uribe, the political patron of President Ivan Duque.

Uribe has long claimed Arias and other imprisoned family members and political allies were the victim of a political persecution, a claim that in the case of Arias has been rejected by the US.

According to Colombia’s Supreme Court, Arias is a criminal who embezzled money meant for prepare farmers for the pending free trade agreement with the US to give these funds to befriended elites who could help his 2010 campaign to succeed Uribe.

The press found out about the embezzlement scheme and Arias and many of his co-conspirators were found guilty of embezzlement.

The minister fled the country before the court sentenced him to prison and sought political asylum, but this was rejected by US courts who ordered his extradition.