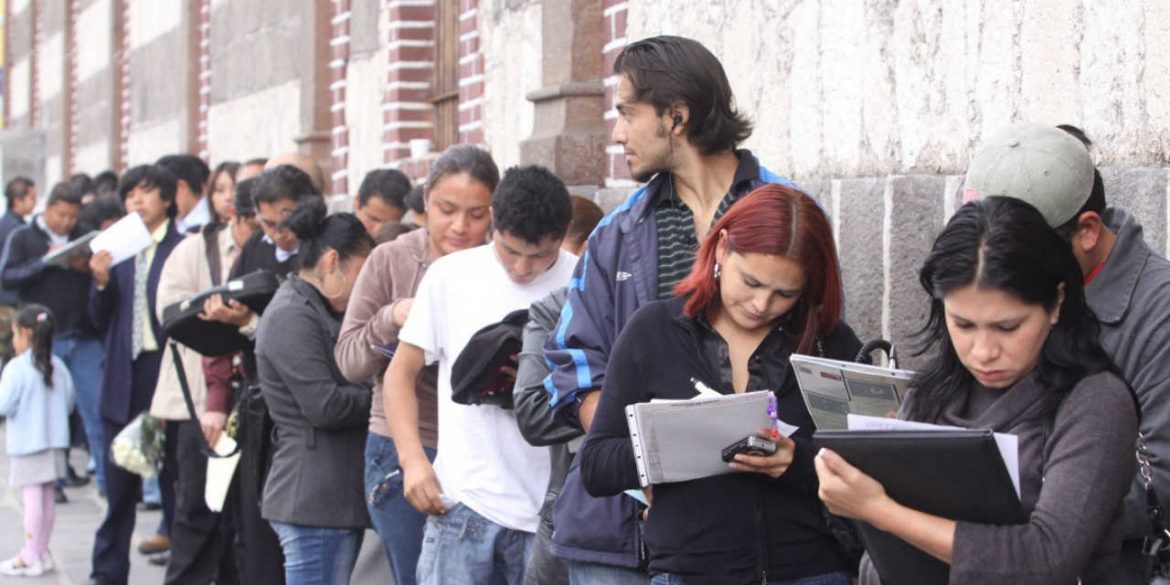 Unemployment in Colombia rose 1.6 percentage points to 10.8% in August, the highest level since 2010. The government seems to have no idea how to curb the accelerating trend.

According to statistics agency DANE, the increased unemployment rate coincided with a 1.6 percentage point drop in the employment rate that reached 56.1%

Of those employed, 27% said to be underemployed, meaning they were either not making  enough per hour or were overqualified for their work.

According to DANE, most jobs were lost in manufacturing and agriculture, two export sectors that have been suffering from an ongoing trade war between the United States and China.

The Senate summoned Finance Minister Alberto Carrasquilla, Agriculture Minister Andres Valencia and Labor Minister Alicia Arango on Wednesday to explain what is going on and what the government is doing about it.

As in previous debates, the government was criticized even by its own coalition.

Coalition Senator Efrain Cepeda (Conservative Party), for example, exclaimed that “it is not possible that over the past year 422,000 people lost their jobs.”

The ministers had little to say, however. According to Carrasquilla, the country’s economic growth and foreign investment rates would have to grow at a faster rate in order to create jobs.

Valencia and Arango stuck to defending programs they have been executing, but are apparently not working.

Bruce Mac Master, the director of business association ANDI partially blamed the country’s disappointing GDP growth, which is not keeping up with the growing population and job market.

The business leader told newspaper El Espectador that the economy’s growth rate would have to go from its current 3% to a rate between 4% and 4.5% in order to begin lowering the unemployment rate, echoing what the finance minister told Congress.

Labor expert Ivan Daniel Jaramillo of the Rosario University said the government, and in particular the labor minister, was falling short.

The problem is that theoretical economic growth is not enough to lower unemployment, which suffers from a lack of institutional presence and active public labor policies that favor the encounter between labor supply and demand.

Both Mac Master and Jamarillo agreed that the government’s decision to raise the minimum wage with 6% to $238 (COP828,000) per month is limiting employers’ ability to hire more people.

“That’s got nothing to do with it,” according to Fabio Arias of the country’s largest labor union CUT. “According to DANE, only 1.7 million workers earn the minimum. In fact there are millions who earn less.”

“Employment is not growing because imports continue to grow while we have neglected Colombian agriculture and manufacturing,” according to the unionist.