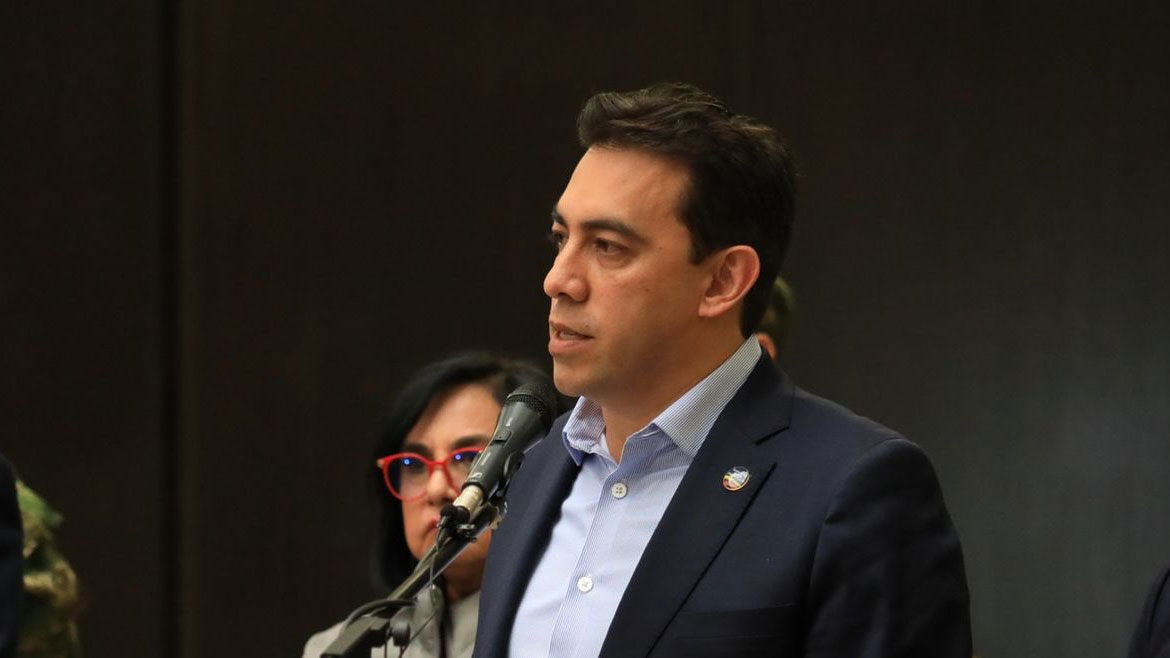 Colombia’s National Registrar came under fire on Sunday after congressional elections that were marred by technical failures.

Electoral observers received countless complaints of people who weren’t registered to vote in the polling station where they wanted to cast their ballots.

Verifying the location of polling stations was impossible for hours because the computer system had collapsed.

The voter registration issues “originate from failures that occurred in January” and were never solved, according to the Electoral Observation Mission (MOE).

Salazar said that “it’s an embarrassment” that National Registrar Alexander Vega “remains in his post.”

The political scientist called Vega’s unfounded claim that the computer system had come under attack “a smokescreen.”

The MOE also wouldn’t confirm the national registrar’s conspiracy theory and urged to fix outstanding issues before the presidential elections in May.

The MOE reiterates its call to the National Registry to review and adjust the processes of consolidation of the electoral census and the functioning of the information tools for citizens in view of the presidential elections.

Vega insisted that “all tables and polling stations in the country and the world operated normally” despite the evidence indicating the opposite.