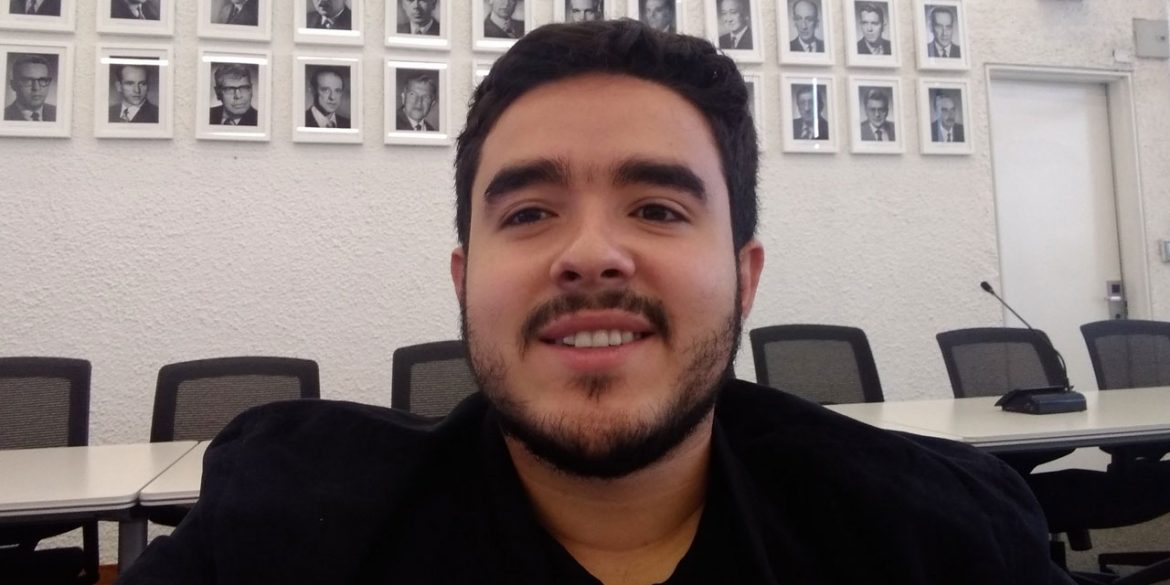 ‘Colombia’s strikes will continue until the government agrees to negotiate’

If Colombia’s President Ivan Duque wants to see an end to strikes and anti-government protests, he will have to agree to negotiate demands, according to a student leader.

In an interview with newspaper El Tiempo, student leader Alejandro Palacios said that the labor unions, student organizations and the peace movement will not take part in Duque’s “National Conversation,” “because it ends up being a monologue.”

Like Congress and the Inspector General, Palacios called on the president to engage in dialogue with the strike leaders and negotiate their demands.

We don’t decide for how long the strike continues, that’s defined by the government. It delays everything and now it wants to divide the social movement, trying to divide it in sectors. Why doesn’t the Government invite the strike committee? Why doesn’t the president, or whoever is delegated, accept dialogue?

“President, you name your delegates; we name our delegates and we begin a clear dialogue,” the student leader said a day before the fourth national strike day in 12 days of anti-government protests.

To the frustration of the government, Palacios and his fellow-strike leaders are holding all the cards; unlike Duque, their demands enjoy popular support.

The government’s violent response to the strikes has sunk the president’s approval rating and has caused divisions in Duque’s minority coalition.

Meanwhile, all political parties with the exception of Duque’s far-right Democratic Center party agree that the president should talk to the strike leaders.

Also the Inspector General has called on Duque to acknowledge the existence of the National Strike Committee that was formed after the government’s persistent refusals to engage in meaningful dialogue with any social organization.

The president and his party are in the corner, though, and will only be able to get out if the president effectively agrees to stop pushing through economic and peace policies that enjoy no support in congress or society.

Such concessions may have direct financial and legal consequences for Duque’s political and financial patrons who seem to be calling the president’s shots.