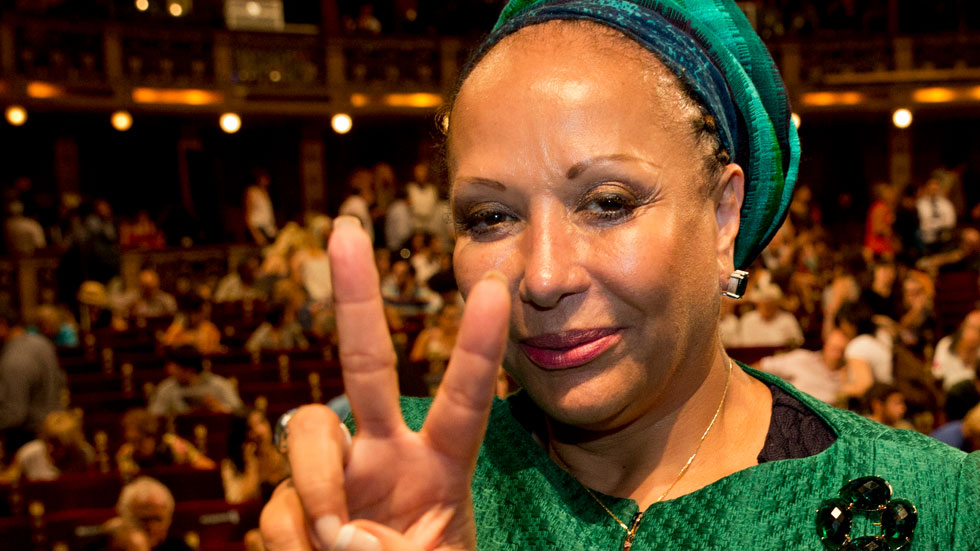 Colombia’s state council has restored the political rights of leftist former Senator Piedad Cordoba, meaning she will be able to take part in elections again after six years of being politically excluded.

Cordoba was removed from the senate in 2010 after former Inspector General Alejandro Ordoñez, an ultra-conservative Catholic, barred her from holding public office on false charges she had ties to guerrilla group FARC.

Ordoñez was removed from office himself earlier this year after the State Council nullified his 2012 reelection.

The ruling exposed how the leftist Senator for almost a decade had been falsely accused by Ordoñez and his political allies, former hard-line President Alvaro Uribe, of having ties to the FARC.

Consequently, many Colombians for years were misled to falsely believe she was a guerrilla collaborator, which left her exposed to widespread verbal abuse and even death threats.

The United States revoked her visa to the country as a consequence of Cordoba’s political persecution, the former senator said earlier this year.

Ordoñez, who has tried to remove numerous leftist politicians from office, removed Cordoba from the Senate and barred her from holding public office for 18 years using evidence from a computer allegedly belonging to a slain FARC commander.

However, the Supreme Court had already dismissed this evidence as it had possibly been tampered by the military.

After finally reaching the high court, the State Council ruled with a vote of 17  to 6 in Cordoba’s favor that the sanction must be overruled.

Now that the State Council effectively overruled Ordoñez’ ban, the 61-year-old Liberal Party politician will be able to take part in the 2018 elections.

Ordoñez’ and Uribe’s now-exposed political persecution of the politician could come with a price tag for the Colombian people.

According to the State Council, Cordoba must be financially compensated for he illegal removal from office, which could cost the Treasury hundreds of thousands of dollars.

In spite of support from ethnic minorities, Cordoba has been one of the country’s least popular politicians due to her friendly ties to Venezuela’s socialist former President Hugo Chavez and the false accusations she maintained ties to Marxist rebel group.