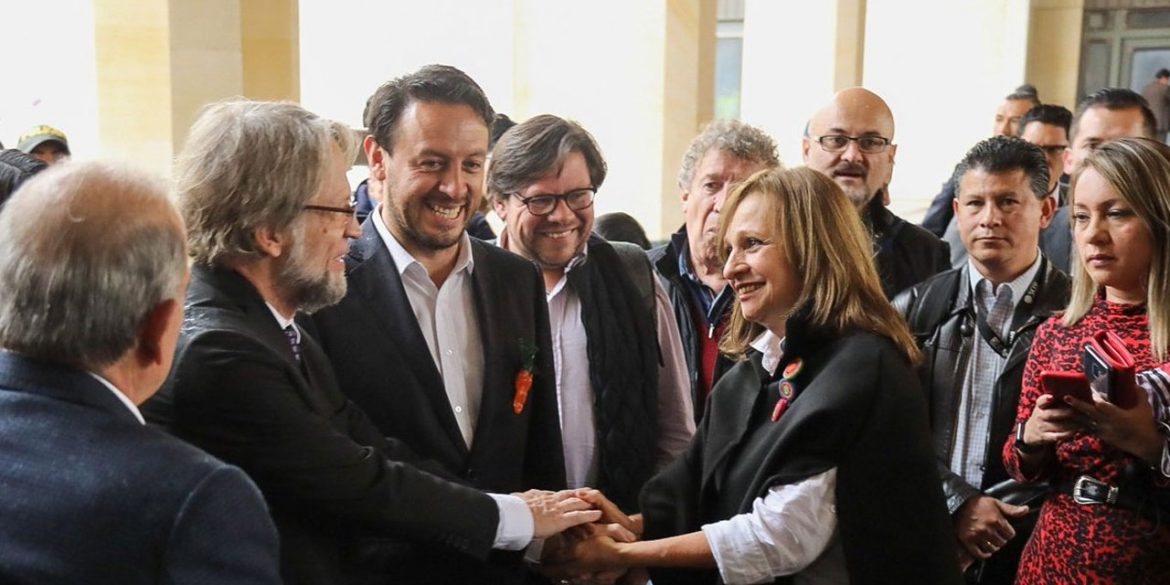 Colombia’s State Council has anulled the election of another opposition politician in Congress – the second in two weeks, after popular opposition congressman Antanus Mockus was removed over a conflict of interest.

It is a denial of the constitutional rights of millions of people, to whom this seat belongs.  I will build a legal path to defend that right.

In March 2018, Robledo resigned from her seat in Congress, where she represented the “Alianza Verde” party, and – on the same day – announced her candidacy as vice president of the movement “Colombia Humana”, with Gustavo Petro as President.

They lost to now-President Ivan Duque but, as a result of a recent law, the candidate who does not win the presidency can have votes counted towards two seats in congress. Gustavo Petro was elected to Senate in this way, and Robledo to Congress.

The State Council ruled, in a three-to-one vote, that Robledo should have resigned her seat in Congress at least 12 months before becoming a candidate for vice presidency for another group. Ambiguity remains around the application of the rule, as Robledo’s party Colombia Humana is technically not recognised as an official political party.

Article 107 of the Constitution demands this period, and there is no appeal process for this decision, though the Public Minister has given legal arguments against the application of the Article in this case.