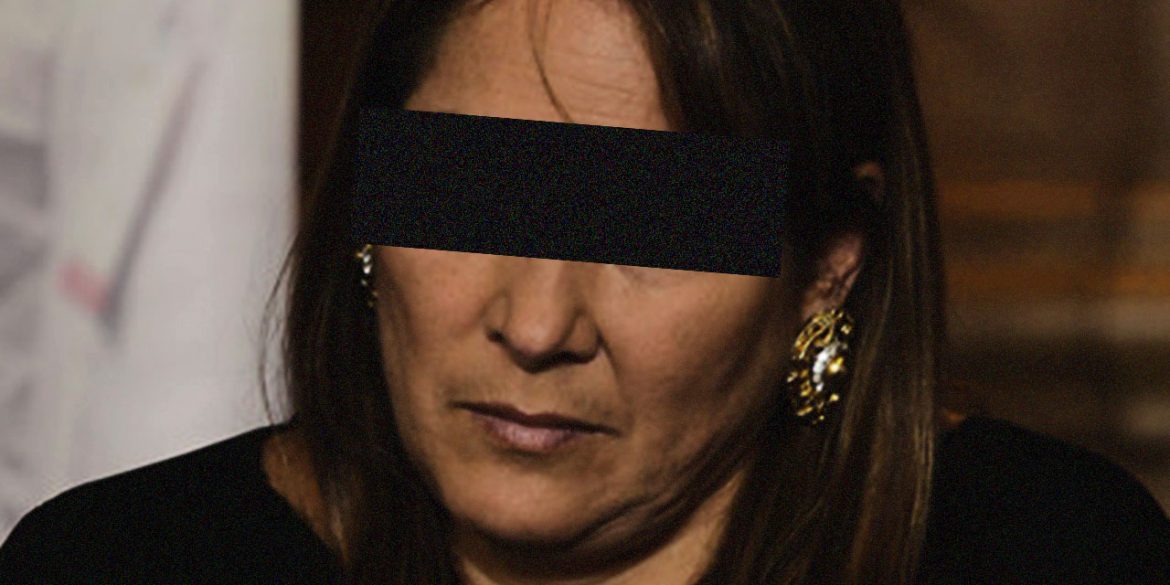 The former Senator from Cali has taken to national media to boast how her Department for Social Prosperity has financially supported 8.5 million households during the coronavirus crisis with an investment of $22.9 million.

On social media, however, complaints of people who say they have stopped receiving their $42 monthly Solidarity Income stiped after far-right President Ivan Duque appointed the far-right ally in late July are incalculable.

Eight and a half million households benefited on paper, because the reality is different. My mother only received the first three months of the solidarity income, and they don’t give any answer, and as far as I can see I am not the only one who is complaining and is left without answer.

After complaints initially arose, banks involved in the delivery of the stipends tried to provide assistance, but also they seem to have given op as suspicions that Correa has resorted to her her old conning practices are growing.

Many say they stopped receiving payments or were removed from the program after Duque’s latest questionable ally took office.

Why did they take us out of Solidary Income? I am out of work, I have three children. I was favored by DNP and I received the first three payments and now by magic they took me out?

According to the president, he put the former senator in charge of social security to “improve the targeting of social programs for the vulnerable population.”

Evidence released by the press revealed that the last time the Correa family did this they funneled funds from former Agriculture Minister Andres Felipe Arias’ so-called Agro Ingreso Seguro (AIS) Program back to the Conservative Party politician’s 2010 election campaign.

The AIS scandal saw Arias, a.k.a. “Uribito,” disappear behind bars for 17 years instead of succeeding former President Alvaro Uribe as he aspired.