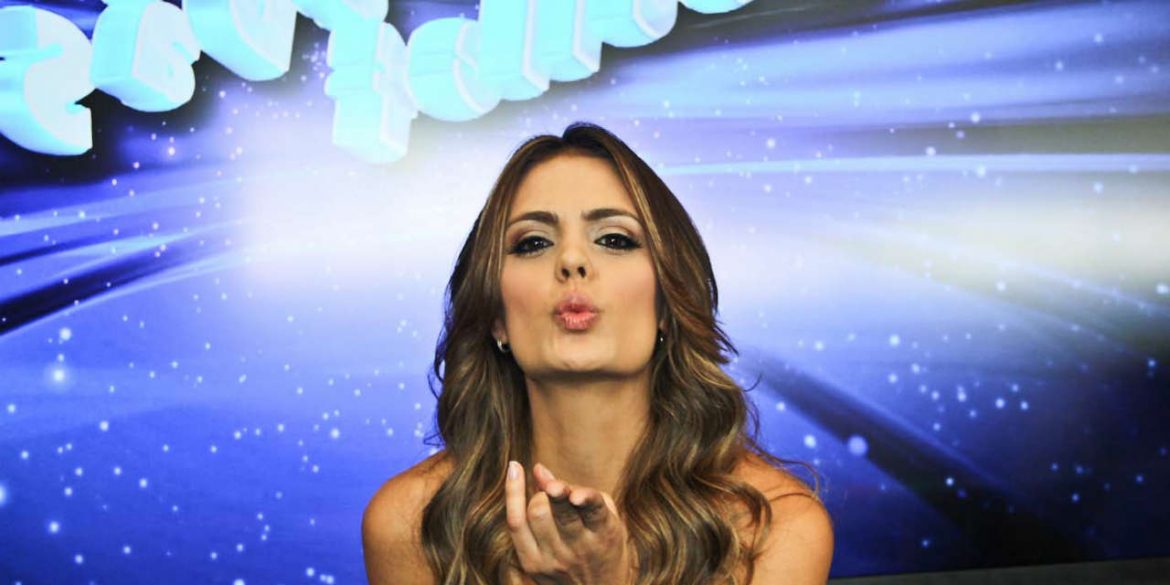 “Let me get myself fixed up for the photo,” the husband of one of Colombia’s most prominent TV hosts reportedly said when police arrested him for murder.

“Pretty boy,” as Sebastian Murillo is allegedly known in Medellin‘s underworld, is the husband of Vaneza Pelaez, the host of prime-time comedy show “Happy Saturdays.”

He was also one of the top bosses of crime syndicate “La Oficina de Envigado,” according to Police.

The US government considers La Oficina one of Colombia’s most important drug trafficking organizations.

Authorities have been investigating Murillo for four years after indications he was appointed the successor of extradited crime lord “Fredy Colas.”

Prosecutors believe “Pretty Boy” was in charge of an army of loan sharks and assassins.

While police investigators were gathering evidence to provide Murillo had followed in the footsteps of his late father, one of Pablo Escobar‘s former associates, the alleged crime lord was mingling with the rich and famous.

Murillo’s arrest “has businessmen and, more than anything, renowned actors and socialites trembling,” according to weekly Semana.

During his six-year marriage to one of Colombia’s most sought after models and TV hosts, Murillo’s parties in his holiday home in the town of Santa Fe de Antioquia became popular among the country’s social elite.

One of Pelaez’ best friends is Daniela Ospina, the ex-wife of Colombia’s most famous soccer player, James Rodriguez. 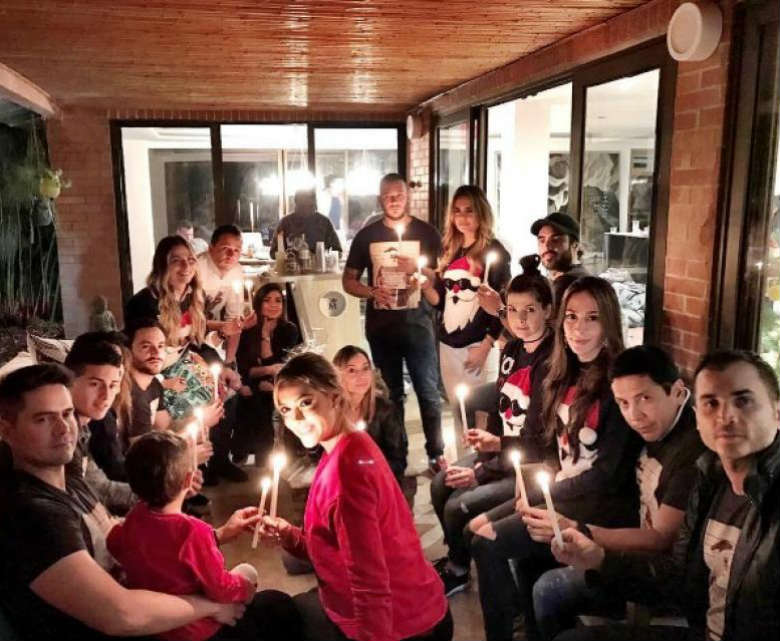 According to weekly Semana, police are investigating whether the swimsuit company of Pelaez and Ospina is one of the front companies used by “Pretty Boy” to launder money.

To avoid the embarrassment of her famous friends, Pelaez disappointed her 500,000 followers on Instagram by making her account private.

The arrest of the allegedly crooked socialite is only the latest crime scandal to hit the South American country’s social elite.

When heavily armed police crashed the wedding of paramilitary drug trafficker “Fritanga,” they found out that vallenato star Silvestre Dangond had been playing there.

Years before, the late Diomedes Diaz embarrassed the nation when the extremely popular singer sought refuge with paramilitary group AUC to avoid being arrested for murder.