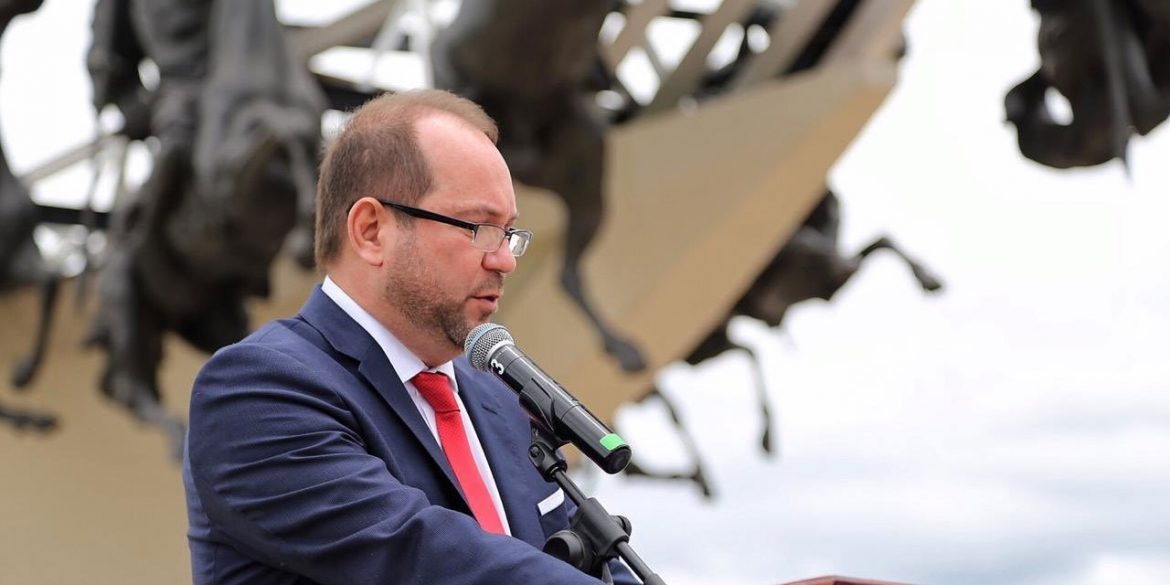 The extra congressional seats for representatives from war-torn areas was promised to victims as part of a peace deal with demobilized FARC guerrillas in 2016. 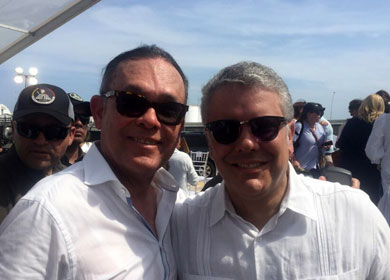 Duque said in December he would propose a bill asking political parties to make space for 16 “real victims” after the Constitutional Court announced it would study whether to overrule Cepeda’s decision.

In response, Inspector General Fernando Carrillo asked current Senate president Lidio Garcia, a supporter of the peace process, to forward the bill rejected by his predecessor to Duque.

This move would nip the president’s latest attempt to deform the peace deal in the bud and force him to sign off or risk being in contempt of Congress.

Duque’s far-right Democratic Center party is fiercely opposed to the seats, claiming they are not for victims representatives, but “for the FARC.”

“Matter of political will” 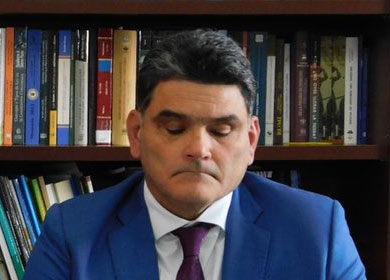 Garcia told press on Monday that he had consulted with the State Council and the Constitutional Court and was told complying with Carrillo’s request was a matter of “political will.”

The Senate president also said that he is waiting for controversial Senate secretary Gregorio Eljach to effectively forward the bill to Duque.

The problem with Eljach is that he sided with Cepeda in 2017 and allowed Garcia’s predecessor, far-right Senator Ernesto Macias, to pull the same stunt in an attempt to limit the powers of the country’s war crimes tribunal last year.

Macias’ refusal was struck down by the Constitutional Court, the same court studying the vote on the extra seats for victims.

But the Senate secretary is notoriously shrewd and could seek other ways to delay the political representation promised to victims more than three years ago already.