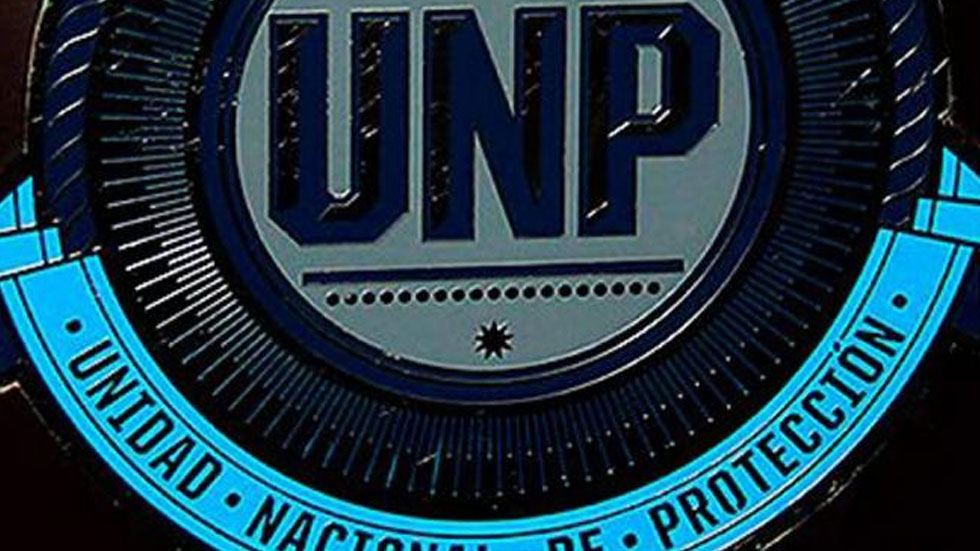 Colombia’s Congress on Wednesday voted in favor of creating a maximum of 1200 new bodyguard positions for demobilized FARC rebels, reopening a decades-old debate.

The National Protection Unit’s (UNP) proposal to create new positions for the ex guerrilla fighters was approved by the Senate with 52 votes in favor and one against.

The criticism of CD leader Alvaro Uribe was smothered after the former president, currently accused of multiple war crimes, was reminded he had been protected by bodyguards who demobilized with the M-19 and EPL guerrilla groups in 1991.

UNP director Diego Mora settled additional concerns raised during previous debates and reiterated that not all of the newly-opened positions would be assigned to the demobilized FARC rebels and it was compulsory for all applicants to undergo a series of physical, psychological and emotional tests in order to be successful.

Ex-combatants from the FARC to train as bodyguards

Mora indicated that out of 315 previous applicants from the now disarmed Marxist group, 53 were not suitable and thus removed from the process.

Likewise, the UNP director assured that the salary will not exceed the sum of $615 monthly — three times the minimum wage — and that all employees are freely appointed and removable.

The program aims to provide protection to guerrillas who are laying down weapons and enter the process or reintegration in the civilian life.

Mora argued that “This project embodies the State’s responsibility to those who decided to reintegrate in the civil life and give these same people a chance to return to work.”

Minister for the Interior Guillermo Rivera also shares Mora’s view and stated that “this project binds two of the objectives in the peace agreement, on the one hand it provides security guarantees to those who in the past were members of the FARC and make the transition to civilian life and the other is the incorporation in labour life as bodyguards. ”

Their own protection after their now-finished disarmament process has been one of the FARC leaders’ main concerns. Such concerns come as previous attempts of the Marxist guerrillas to demobilize and form a political group were met with extreme violence from right wing illegal armed groups.

When in 1985 President Belisario Betancur (Conservative Party) began peace talks with the FARC and allowed the guerrillas to join unarmed leftist movements to form the Patriotic Union (UP) political party, paramilitary groups — with help from state security forces — began a political extermination campaign.

By 1994 more than 3,000 supporters and leaders of the UP had been killed, the party was virtually eliminated and the FARC — more radical than ever — began one of the bloodiest campaigns in the group’s history.