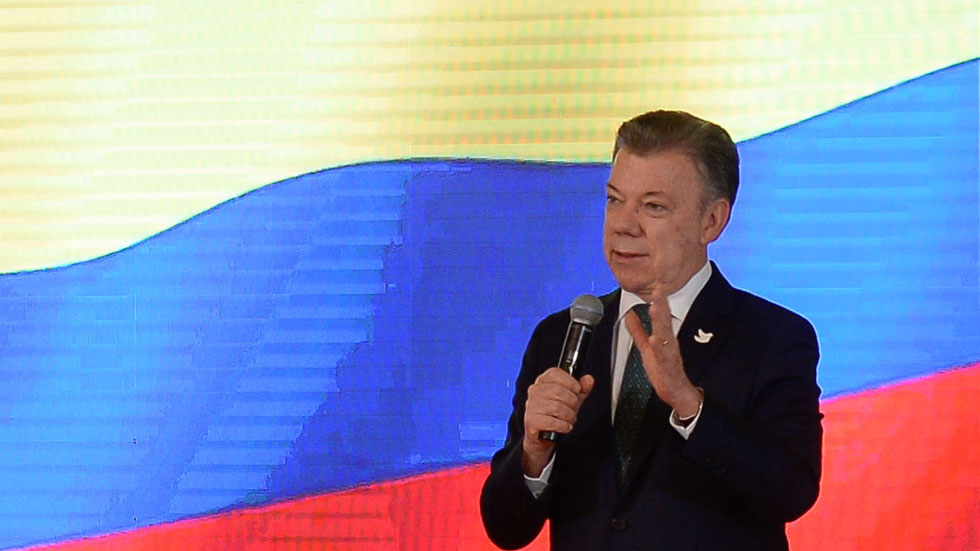 Colombia President Juan Manuel Santos strongly condemned an apparent terror attack in the heart of the British capital London that killed at least four on Wednesday.

In a tweet, the Colombian head of state expressed his “absolute rejection of today’s attack in London” where an unidentified man drove into a crowd of people and stabbed a police officer near the British parliament.

“Our solidarity is with Prime Minister Theresa May and the victims in the United Kingdom,” Santos added in his tweet.

The London attack took place around 3PM local time. Among the four dead is the alleged attacker. According to the BBC, some 20 were injured in the attack.

The last time London was the scene of a terrorist attack was in 2005 when a group of Islamist extremists detonated three bombs inside the capital city’s metro network, killing 52.