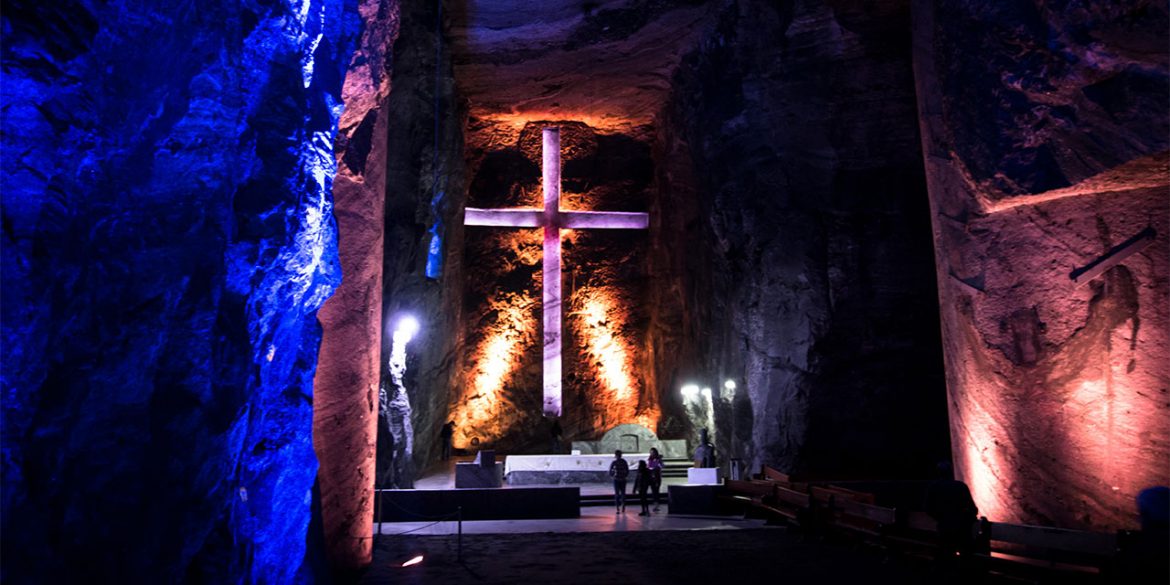 Colombia’s salt cathedral, like going to church in a 1990s club

Colombia’s salt cathedral is officially the country’s top architectural marvel, but many wonder why considering it’s a neon-lit underground cave.

The underground cathedral in Zipaquira was officially designed by Bogota architect Roswell Garavito and constructed in the 1990s, but its history is much older and arguably a lot more interesting than the cathedral itself.

While the current cathedral may not be ancient, the mine and the salt in which it is built are. In fact, scientists believe that the salt deposits now located more than 2,500 above sea level were formed 250 million years ago when colliding tectonic plates began forming the Andes mountains.

It is believed that the Muisca people that inhabited the high plains around what is now Bogota began excavating the mine around 600 BC. 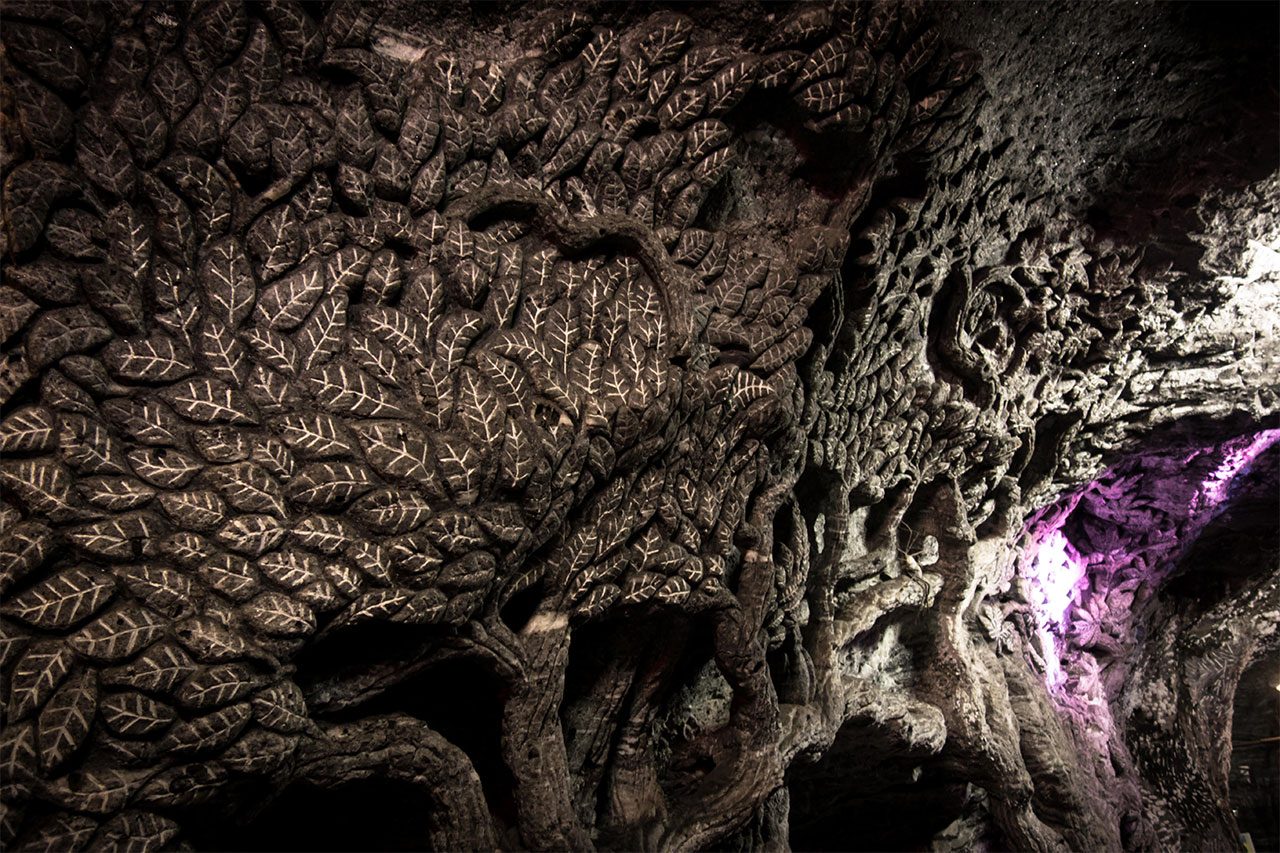 Salt was crucial for food conservation and a virtually priceless commodity at the altitude of the high plains around what is now Bogota.

The salt deposits were considered so valuable that historians believe rival Muisca factions fought several wars over control over the mines until the Spanish conquest of the region in the 16th century. 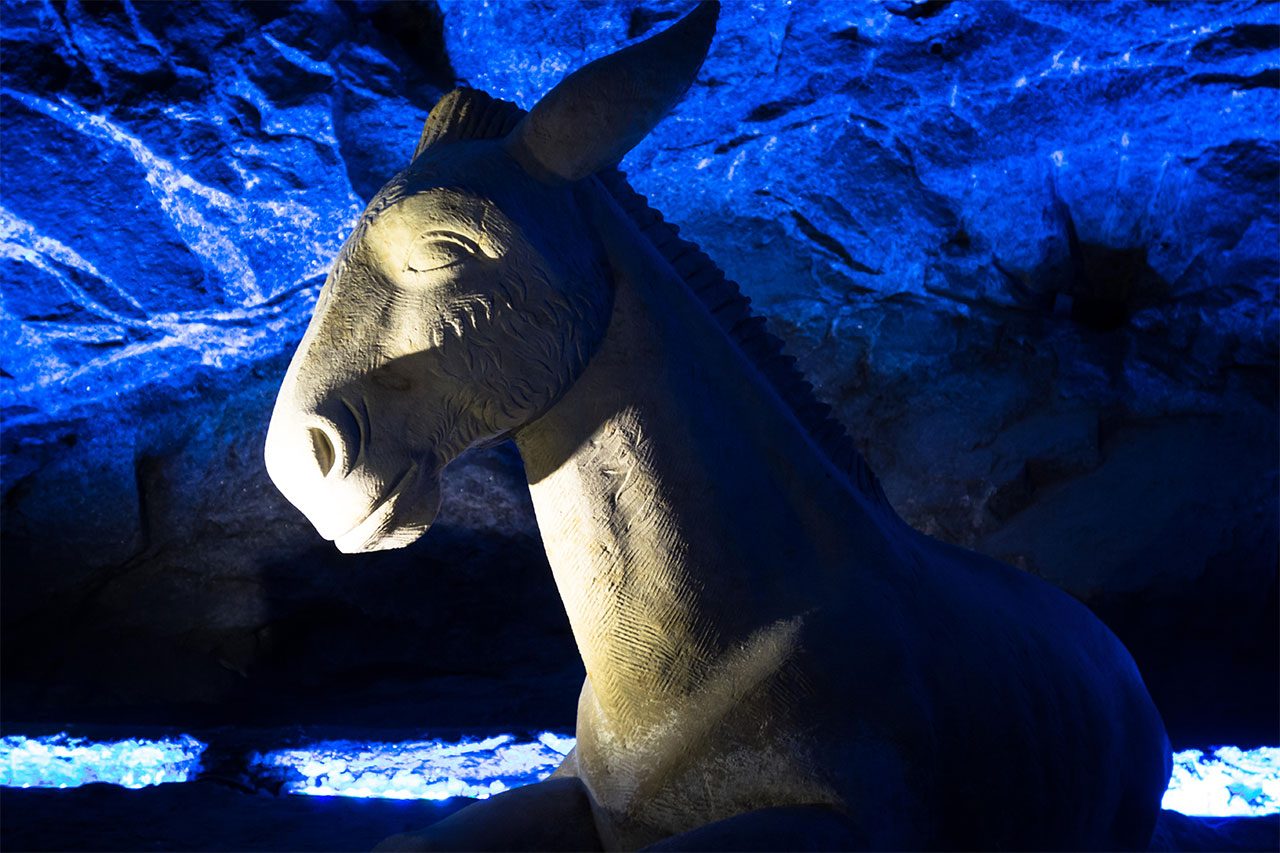 The Spaniards were generally more interested in stealing the Muisca people’s gold, but also for them salt was crucial during the ocean voyages between Spain and their colonies.

Following the revolution between 1810 and 1819, excavations continued and most of the tunnels that would later become the cathedral were dug. 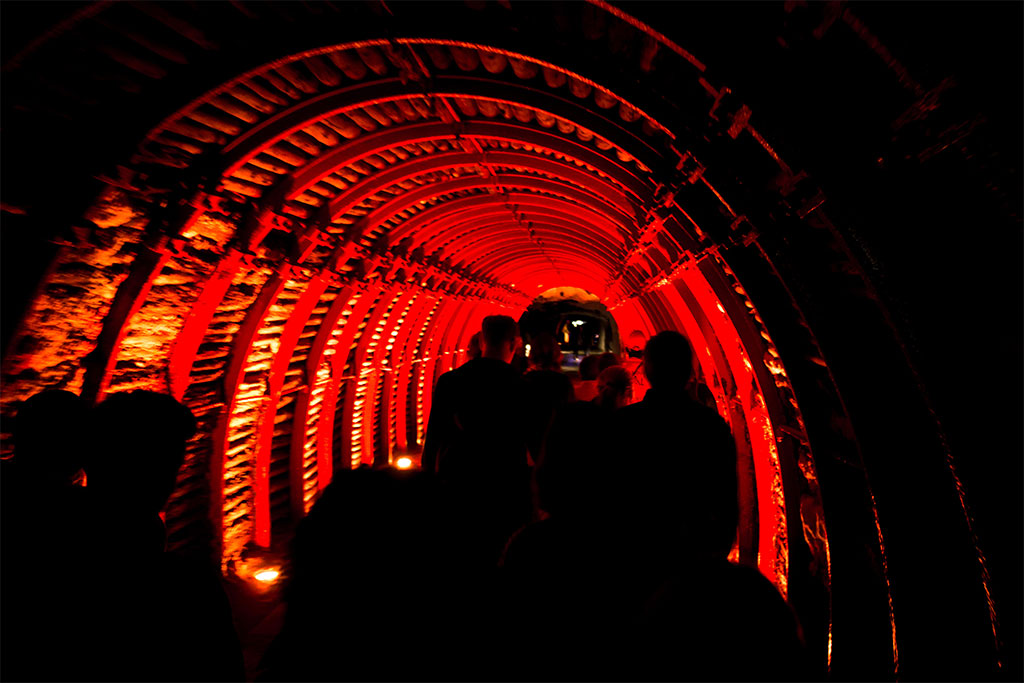 The first underground sanctuary was built by miners around 1932 to allow them to pray for protection.

An actual cathedral ordained by the Roman Catholic Church was inaugurated in 1954 and dedicated to Our Lady of Rosary, who was believed to be the patron saint of miners.

Structural problems and safety concerns forced authorities to shut down the cathedral  in 1992 while construction companies carried out Garavito’s renovation proposals. 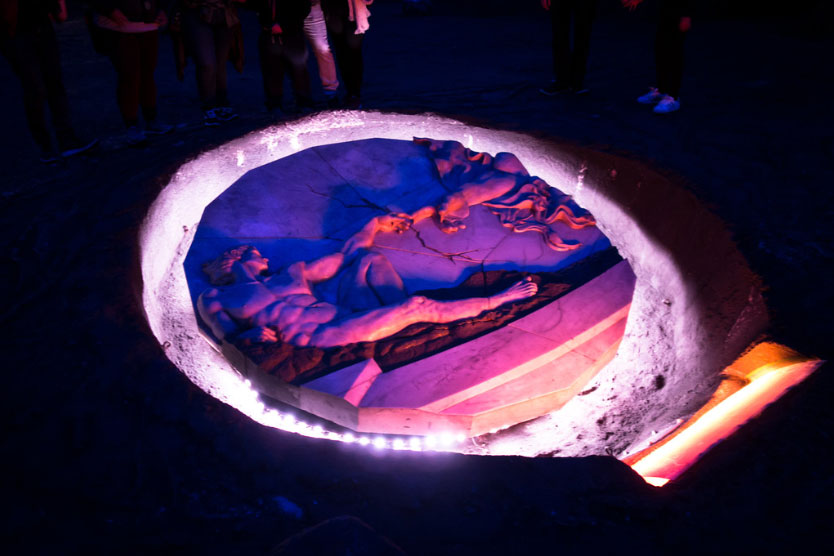 The cathedral has since become a major tourist site and attracts as many as 3,000 worshipers on Sundays.