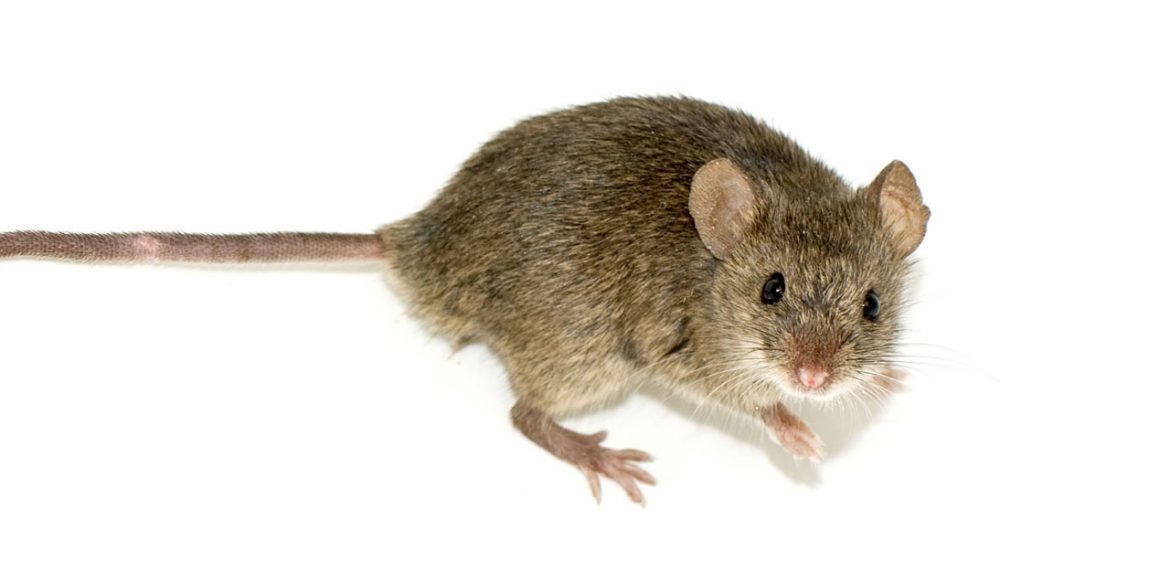 Former President Alvaro Uribe said Wednesday that Colombia’s ruling party has carried out religious rituals in response to  protest against its senators earlier some believed was an act of witchcraft.

Protesters on Tuesday threw confetti and mice at the senators of the hard-right Democratic Center (CD) party and their leader, who is investigated by the Supreme Court on charges related to his alleged formation of a death squad in the 1990s.

Opposition Senator Gustavo Bolivar apologized for the incident after suspicions that one of the protesters was an activist of Gustavo Petro’s Humane Colombia movement.

But this was not enough for the CD, which was told that the protest action by the alleged environmental activists could have been an act of witchcraft targeting the party behind President Ivan Duque.

“Someone told us that this was a pagan rite. Just now Senator Milla [Patricia Romero] brought holy water and last night reverend Jhon Milton [Rodriguez] helped us with a prayer,” Uribe told press.

Senators and officials were able to catch two of the three mice that were thrown from the balcony at the former president and his party. A third mouse is still missing and believed to still be roaming around the Congress building.

Police said three people in the audience were suspected of having carried out the protest that effectively suspended a debate about a criminal investigation against former Supreme Court magistrate Gustavo Malo over alleged bribery by members of congress.

Police said they were able to able to identify three suspects that were in the audience and were unable to convincingly explain what they were doing there.

The suspects had been able to enter the capitol on the invitation of CD Senator Ciro Ramirez, whose father was sentenced to seven years in prison for his ties to paramilitary drug trafficker “Mi Sangre” in 2011.

According to Ramirez, the protesters he accidentally invited belonged to “a political group that wants to generate chaos, that does politics with hatred and rancor. This type of action must be stopped today because you don’t know with what they will come tomorrow,” said the controversial dynasty politician.