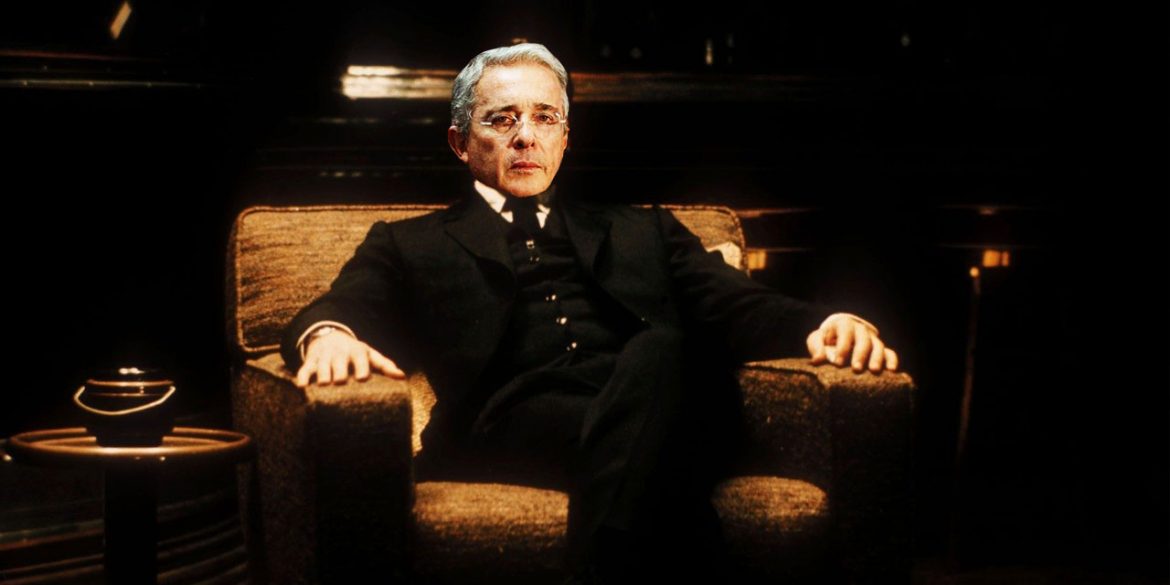 Colombia is about as close to a mafia state as it ever has been, which makes catching the bad guys more dangerous than ever.

Organized crime has metastasized to the highest realms of the state system, which means fighting the cancer can get you in jail if you’re lucky and killed if you’re not.

Drug trafficking is for the disposables

If you think Colombia’s mafia is into drug trafficking, you’re decades behind. It may be an industry worth at least $6 billion and may get you your own Netflix series, but it’s only one of the mafia’s many rackets and one only few insiders would touch.

Clever bosses don’t get involved in criminal activity that attracts the attention of US authorities, they stick to rackets that fall under Colombian jurisdiction that is virtually under their control, while playing ball with the DEA.

It’s an old trick that kept New York mafia boss Paul Castellano out of prison until his assassination in 1985.

Rackets like embezzlement, swindle and fraud, anything that has to do with corruption, is an industry former Comptroller General Edgar Maya in 2018 estimated to be three times the value of drug trafficking, $18.4 billion to be precise.

While Maya made that claim, his half-brother was serving a 38-year prison for ordering the assassination of a labor union worker who was being a pain in the ass of US mining company Drummond.

Three years before that, Maya’s brother Angel was assassinated after serving a six-year sentence for embezzlement. His other brother, Hernan, is a former prosecutor who has been accused of providing medical services to paramilitaries who controlled drug trafficking routes to Venezuela.

The Maya Clan illustrates how organized crime is intertwined with both the public sector and the private sector. They also illustrate how corruption rackets are no less violent than drug trafficking.

Politics is where the real money’s at

President Ivan Duque’s recent implication in election rigging gives a unique insight into how high organized crime reaches, and how violent it is.

Colombia’s ruling party is also the home of Senator Paola Holguin, the daughter of a Medellin Cartel money launderer, Senator Maria Restrepo, who allegedly swindled her way into congress and Senator Maria Fernanda Cabal, whose husband was awarded a $30 million fund after she threatened and bribed her way into Congress.

And how could I forget the boss of bosses, CD leader and former President Alvaro Uribe, the only former Medellin Cartel associate with a Medal of Freedom. Duque’s political patron made racketeering government policy.

In a region called Montes de Maria, Uribe sent in the military to sow terror in 2008 after which his associates and their lawyers went in to buy the land off the terrorized locals who were  willing to almost give their land away. They ended up stealing land the size of a small country.

After the mafia’s puppet took office in 2018, Duque put a former representative of alleged land thieves, Andres Augusto Castro, in charge of the agency that was supposed to give this land back.

Guess what happened. At least nine victims of land theft were thrown into jail while the convicted thieves walk free.

The risks of challenging the bosses

Duque’s transport minister, Angela Maria Orozco, proceeded to take $375 million from the treasury of which half would go to Luis Carlos Sarmiento, whose corporation Grupo Aval financed two-thirds of the president’s campaign.

Judge Jorge Enrique Ibañez caught Sarmiento’s former consultant and prevented the heist. Orozco was never investigated to the best of my knowledge, but Ibañez said in February last year he was being shadowed and that his phones were being wiretapped.

When you only prevent one crime, the retaliation is intimidating, but nothing compare to when you threaten the bosses’ structural rackets.

Roberto Mauricio Rodriguez, an official of the Superintendency for Finance, said in August last year that he was receiving death threats after testifying over Grupo Aval’s bribery practices with their former Brazilian partner Odebrecht.

“They said they were going to cut me and my daughters to pieces,” Rodriguez said.

Chief Prosecutor Nestor Humberto Martinez extradited Moreno to the United States before he was able to testify.

Jorge Pizano, the auditor of Grupo Aval and Odebrecht’s road infrastructure project, died of cyanide poisoning in 2018 after he told prosecutors about the bribery that got the corporations their juicy gig.

Before his death, Pizano accused Martinez, a.k.a. “Sarmiento’s Guy,” of being in on the racket.

Pizano’s son died of cyanide poisoning too. “Accidentally,” the then-chief prosecutor concluded after his office destroyed evidence and he ended the investigation.

Duque’s alleged involvement in rigging the 2018 elections reaches the level where not even the president is safe. After all, he is only a front man, not a boss, and can be replaced.

Ahead of the elections, money launderer Jose Guillermo Hernandez was wiretapped while he was talking about collecting illegal contributions from businesses to swing the elections.

His efforts got Hernandez invited to the presidential inauguration, but something must’ve gone wrong. He was murdered in Brazil in May last year.

The thing is that the chief prosecutor has been around gangsters long enough to know that chasing narcos is much less likely to get you killed than snitching on Colombia’s real mafia bosses, the ones who have almost usurped the state.