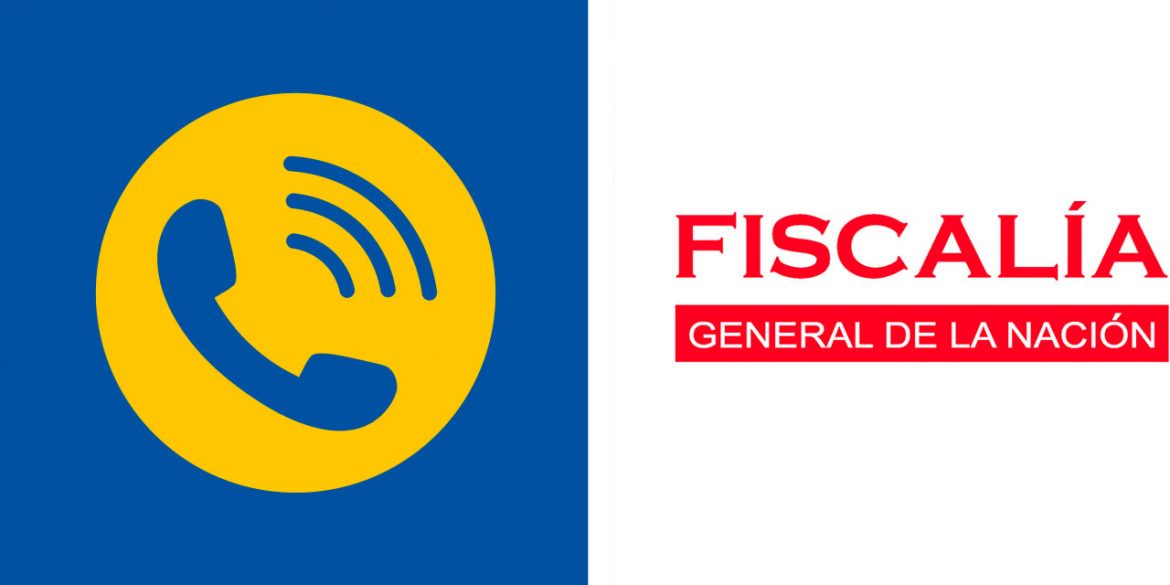 One of Colombia’s prosecution spy chiefs was sentenced to eight years in prison for his role in a scandal in which prosecution equipment were used to spy for private purposes.

The coordinator of the prosecution’s “Diamant” wiretapping unit, Luis Carlos Gomez, is the first former government official to be sent to prison after pleading guilty to procedural fraud, illegal wiretapping and forgery.

Gomez admitted to having wiretapped striking pilots of airliner Avianca in 2017, allegedly at the order of a former top intelligence official, who has been accused of being part of a ring that spied on “politicians, civilians, justice officials and even partners.”

So far, the prosecution has only admitted to its personnel and equipment being used by one spy network, but this would only be a part of all kinds of criminal activity carried out from within the Prosecutor General’s Office, according to the country’s war crimes tribunal and newspaper La Nueva Prensa.

Prosecution officials told the newspaper that Martinez ordered other wiretapping units to spy on a wide range of victims, from journalists to the country’s high courts.

Suspicions by the Constitutional Court that its magistrates were spied on were rejected by acting Prosecutor General Fabio Espitia.