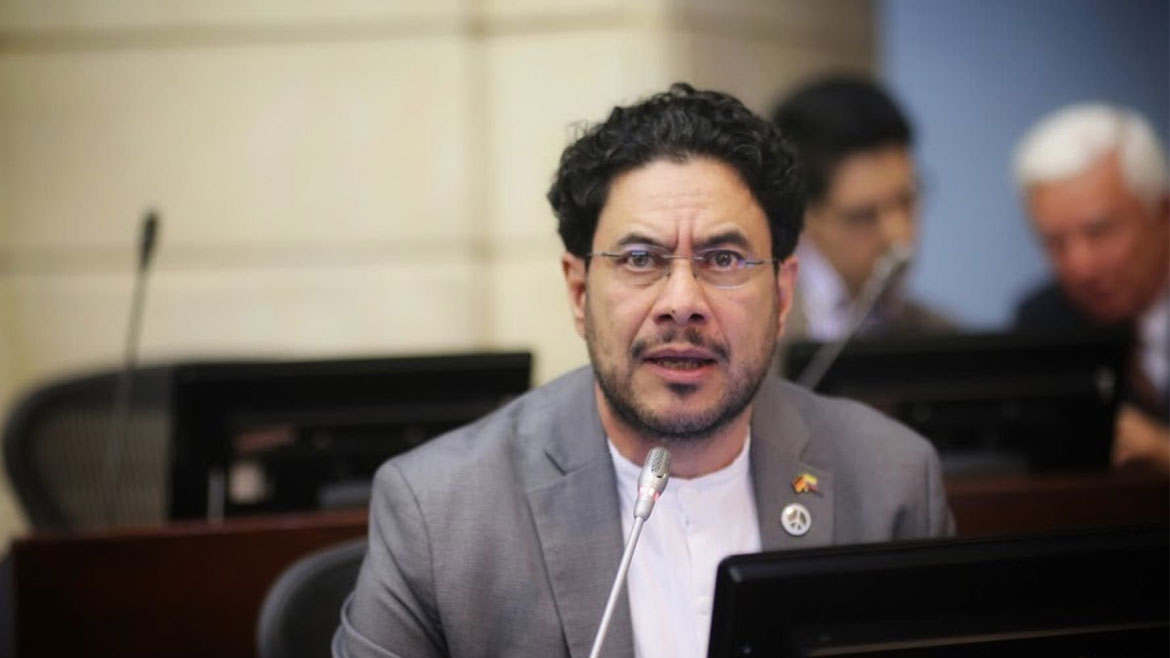 Colombia’s prosecution asked the Supreme Court to reopen an investigation against the victim of former President Alvaro Uribe’s alleged fraud practices on Tuesday.

The high court absolved Cepeda in the same ruling and claimed the Senator was the victim Uribe’s alleged fraud and bribery practices.

The former senator resigned from the Senate in August last year after the high court placed him under house arrest.

By resigning, Uribe renounced the privileges granted to congressmen who can only be investigated by the Supreme Court.

The fraud and bribery investigation was forwarded to the prosecution, which is led by one of the former president’s loyalists, Prosecutor General Francisco Barbosa.

Barbosa appointed Jaimes to the Uribe investigation in an apparent attempt to make the piling criminal investigations against the former president go away.

The Supreme Court continued investigating Uribe’s alleged involvement in a mafia conspiracy to rig the 2018 elections in favor of President Ivan Duque, however.

The prosecution suspended a preliminary investigation into the former president’s alleged ties to paramilitary groups.

Jaimes initially tried to dismiss the evidence gathered by the court and unilaterally end the fraud and bribery investigation, but was ordered to seek court approval because Uribe had already been indicted and charged by the Supreme Court.

The opposition Senator dismissed the “aggression and injustice” allegedly promoted by Jaimes, but seemed hardly concerned about the call to investigate him.