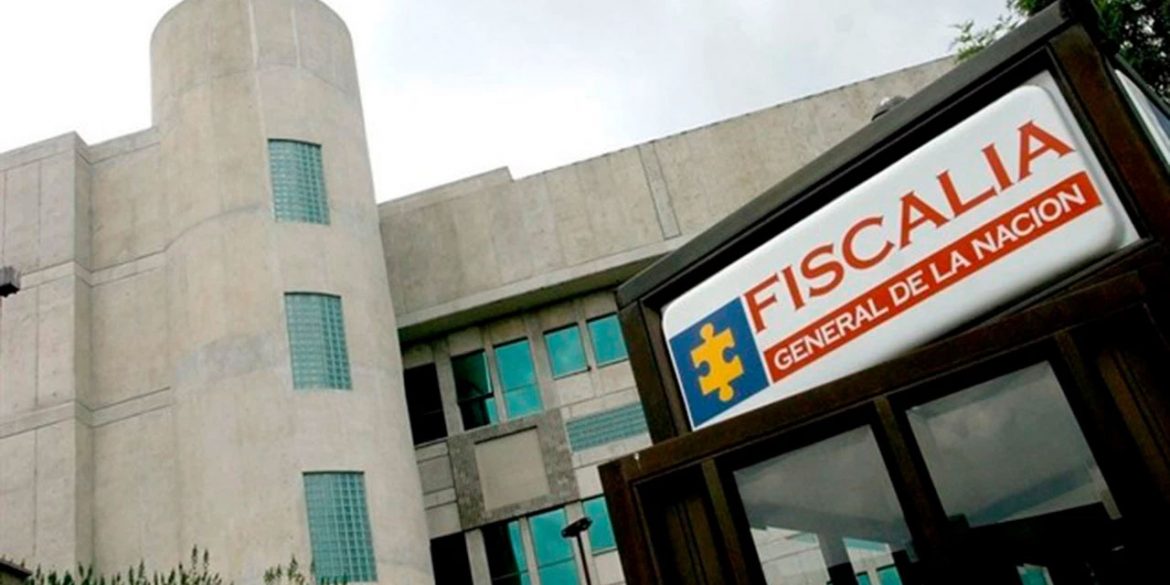 Colombia’s prosecution on Tuesday called one of the alleged co-conspirators of former President Alvaro Uribe in for questioning over tampering witnesses who have linked the former president to death squads.

The lawyer, who has represented major drug traffickers in the past is suspected of pressuring witnesses on behalf of Uribe and his brother Santiago. The two brothers are being investigated for forming paramilitary death squads in the 1990s.

“Cadena will have to tell the prosecutor whatever knowledge he has in relation to the facts,” Prosecutor Nestor Humberto Martinez said Tuesday.

“We received notarized copies from the Supreme Court of Justice. The prosecutors have already initiated the investigations and have prepared the appeal for the interrogation of lawyer Cadena in the coming days,” added Martinez.

Cadena’s was mentioned by the Supreme Court in their investigation of Uribe as one of the people trying to coerce witnesses who have testified the Uribe family formed death squads.

In particular, the prosecution wants to ask Cadena about pressure on key witness Juan Guillermo Monsalve in a meeting held on February 16 of this year.

“In the course of the conversation, lawyer Cadena told Monsalve he acted on behalf of … Uribe…, and asked him to sign a previously prepared document in order to present it with the appeal for reversal filed against the decision of February 16 of this year,” a court document in the hands of newspaper El Espectador said.

This would mean that Uribe and his allies would have been trying to tamper witness even during the witness tampering investigation.

In addition to pressurizing Monsalve directly, Cadena is accused of pressuring the witness’ wifea.

According to El Espectador, the courts also have several phone interceptions during which Cadena “gave a good account” of his actions to Uribe.

Multiple former paramilitaries and drug traffickers who testified in favor of Uribe will also reportedly be investigated on suspicion of perjury.

The investigations have caused a crisis within Uribe’s party, the Democratic Center, whose authoritarian leader has to divide his time between evading prison and leading his party.

The mounting evidence of Uribe’s alleged involvement in witness tampering, massacres, and the assassination of a human rights advocate is also complicating the situation of President Ivan Duque, who has consistently defended his political patron.

Uribe’s supporters in Congress have begun a massive propaganda campaign to salvage their leader’s reputation. Billboards throughout Colombia’s largest cities have appeared claiming that “Uribe is Colombia.”

The “uribistas” claim that their leader is the victim of a political persecution.