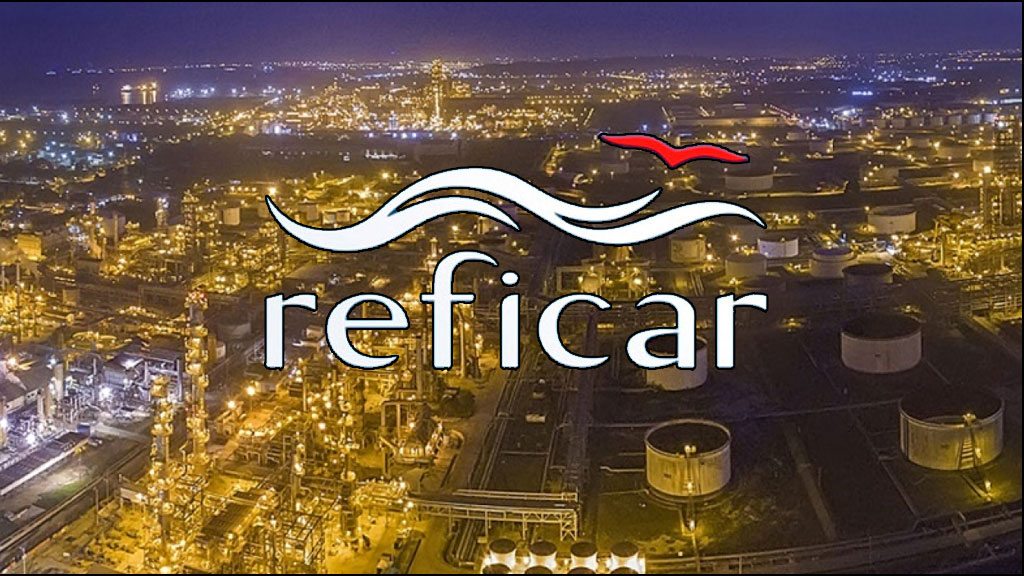 Curiously, according to Prosecutor General Nestor Humberto Martinez, the suspects have embezzled much less than has been alleged by the country’s Comptroller General’s Office.

According to Martinez, the eight Reficar indicted executives embezzled $54 million. Comptroller General Edgar Mayo said in March that the 38 officials his office is investigating allegedly embezzled as much as $5.7 billion.

Earlier in the investigation, the Comptroller General’s Office assumed $4 billion had been embezzled or misappropriated.

Among those called for questioning by the prosecution are the former CEO’s who led the refinery between 2009 and 2016, former directors of state oil company Ecopetrol and US contractor CB&I between 2002 and 2015, and representatives of Swiss contractor Glencore.

According to Martinez, the companies contracted by Reficar used the state funds as a “blank check” to give people no-show jobs or maintenance costs that should have been assumed by the contractors, but instead ended up on the Colombian tax payer’s bill.

“There are bills for alcoholic beverages submitted by CB&I and spa services for the directors of the contractor, payments that were made double,” among other things.

Martinez said that the prosecution is working together with the US Department of Justice to see if CB&I used Colombian tax payers’ money for projects abroad.

“Colombia must know if with the checkbook, the wallet of Colombians other executed works were financed by CB&I elsewhere in the world,” the Prosecutor General said.

Among those investigated are former Finance Minister Oscar Ivan Zuluaga who recently was forced to withdraw from the 2018 election race for allegedly receiving bribes from Brazilian engineering firm Odebrecht.

Also current Finance Minister Mauricio Cardenas will be heard about what he knows about the billions of dollars that were allegedly embezzled while he was supposed to keep an eye on the treasury.