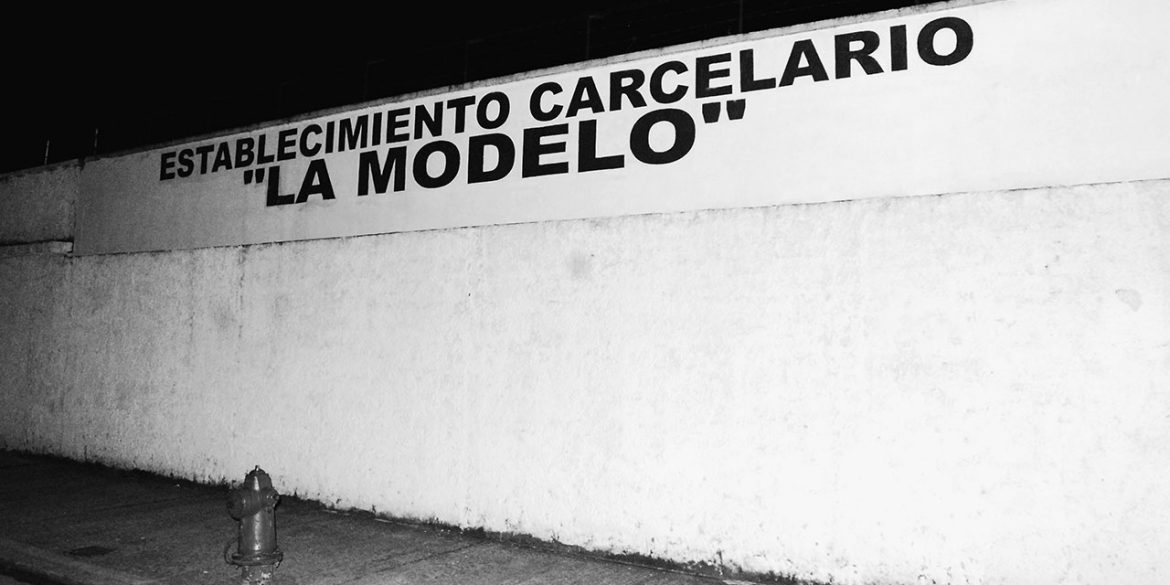 Is Colombia becoming less safe because its criminal policy sucks?

Colombia’s prison population increased 62% over the past decade, but the country is not getting any safer. Could it be that the country’s criminal policy is fundamentally flawed?

According to news agency Colprensa, the most recent prisoner census revealed that 123,434 inmates are living in the prison system that are only meant to house 80,373 prisoners.

In 2009, former Comptroller General Julio Cesar Turbay revealed that the country had some 76,000 inmates living in a prison system that at the time was able to accommodate 55,000 prisoners.

This means that in the decade the government increased the prison system’s capacity with 45%, the number of prisoners increased with 62%. The result is a 54% overcrowding in the country’s prisons.

Yet, while more convicts disappeared behind bars, crime went up dramatically. Street robberies, for example, quadrupled over the past decade.

The Superior Council for Criminal Policy, the government’s advisory body on justice, said in 2017 that the growing prison crisis was due to an “an indiscriminate increase in penalties” and the “fallacy according to which punishment is the best and only alternative to dissuade society from breaking the law.”

The excessive use of the possibility of increasing penalties and expanding the scope of criminal law, far from reducing crime rates, has had a great impact on the crisis of prison overcrowding that now afflicts the country, and in which thousands of people suffer daily the constant violation of their most fundamental rights and human dignity.

In other words, increased penalties are causing the overcrowding and the violation of prisoners’ rights without making society any safer, according to the advisory body.

In fact, the think tank warned that sending people to one of Colombia’s prisons could increase the chances they return to crimes, including more violent crimes.

Evidence does not suggest that those who go through prison programs have a lower risk of recidivism. Under the current conditions, they can have a ‘criminogenic effect’ that increases the likelihood of recidivism.

But the expert opinions that recommend alternative punishment, improved reintegration programs and reliable methods to measure recidivism fall on deaf ears in Bogota where lawmakers and policy makers continue to call for tougher punishment every time a particular crime upsets the public opinion.