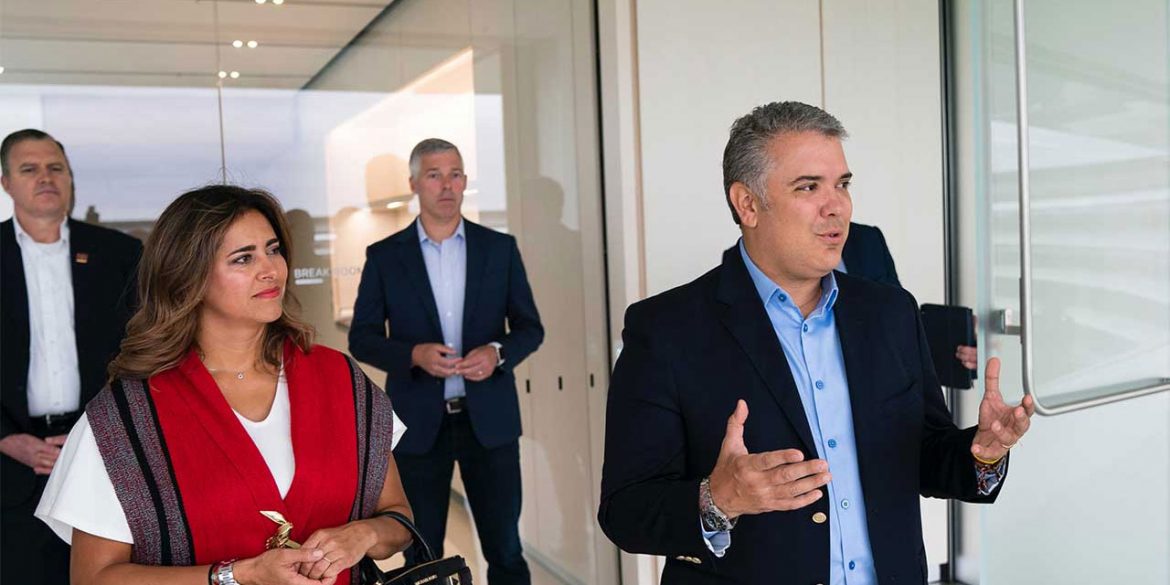 Colombia names science talent prize after president’s wife, who is a lawyer

Colombia’s President Ivan Duque named an award for young scientists after his wife, a lawyer with no scientific credentials whatsoever.

The prize for promising scientists is named after Duque’s wife, who told El Tiempo last year she did great in school “even in science.”

I totally loved it! I spent 13 years there. I went to the volleyball team, the theater group, I was cheerleader and signed up for every dance and literature competition there was.

The first lady subsequently studied law at the elite Javeriana university after which she traveled to Paris to study an undisclosed subject at the Catholic Institute. But she mainly went to Europe to enjoy life, she told newspaper El Tiempo.

The purpose was to study, which I did at the Catholic Institute. I really enjoyed it to the fullest. I traveled while living there and… I worked in a restaurant, I was an au pair from a family with 4 children. I taught salsa classes on a boat and hosted some opera events.

After her years in Paris, she traveled to Washington DC to look for a masters degree, but instead became the girlfriend of Duque, who was working at the Inter-American Development Bank at the time and got a job at the Organization of American States.

It would only occur to the government of underpresident Ivan Duque to create the National Award for Young Talent and name it after Maria Juliana Ruiz whose only merit has been to know how to be the president’s partner. It’s with the cult of personality dictatorships begin.

The president and his far-right Democratic Center (CD) party have grown an increasingly controversial habit of showering themselves with nepotist honors.

Duque granted CD Senator Ernesto Macias — of whom nobody knows if he finished high school — the country’s highest order, the Order of Boyaca, immediately after taking office.

Macias subsequently abused his temporary position as senate president to honor former President Alvaro Uribe, who has more than two dozen criminal investigations pending in the Supreme Court, with a plaque in Congress.