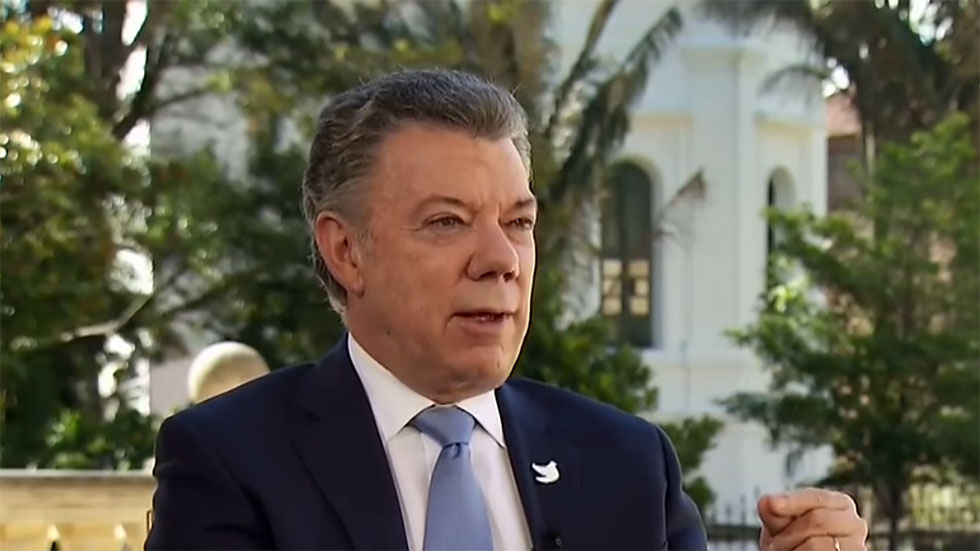 Colombia’s President Juan Manuel Santos on Monday said he has no faith the so-called “war on drugs” will be won by persecuting drug users and coca farmers.

The president of the world’s largest cocaine exporter bashed repressive counter-narcotics strategies in a speech before the assembly of Portugal, which legalized drug possession in 2001.

Santos, who took office in 2010, has been calling to rethink global counter-narcotics efforts as long as he has been president.

The business of illicit drugs is behind violence, corruption and crime in almost the entire planet, and we have to recognize that the so-called War on Drugs -which has been going on for half a century- has not been won or won.

Santos stressed the need for effective methods to combat the international drug trade that has “snatched away many of our best soldiers and policemen, many of our best judges and journalists, and great political leaders.”

However, rather than criminalizing drug use or the production of base ingredients like coca and poppy, governments should go after international money laundering and drug trafficking organization, according to the Colombian president.

I am convinced that the time has come to change strategy. The time has come to look for ways to more effectively strike the strongest links in the chain – those who launder assets and produce inputs – instead of continuing to persecute peasant farmers or addicts.

Santos’ dismissal of the current counter narcotics policy came just weeks after At least nine coca farmers were killed in several clashes between growers and police.

The Colombian president won a Nobel peace prize last year for bartering peace with the country’s oldest and largest guerrilla group, the FARC.

The subsequent peace process, however, has been marred by violence related to drug trafficking.

To curb both crime and violence, Santos teamed up with the United Nations’ Office on Drugs and Crime to implement the peace deal and seek a reduction in coca cultivation through rural development.

The United States, the world’s biggest consumer or Colombian cocaine, has refused to support these efforts and has insisted on forced eradication of coca crops.