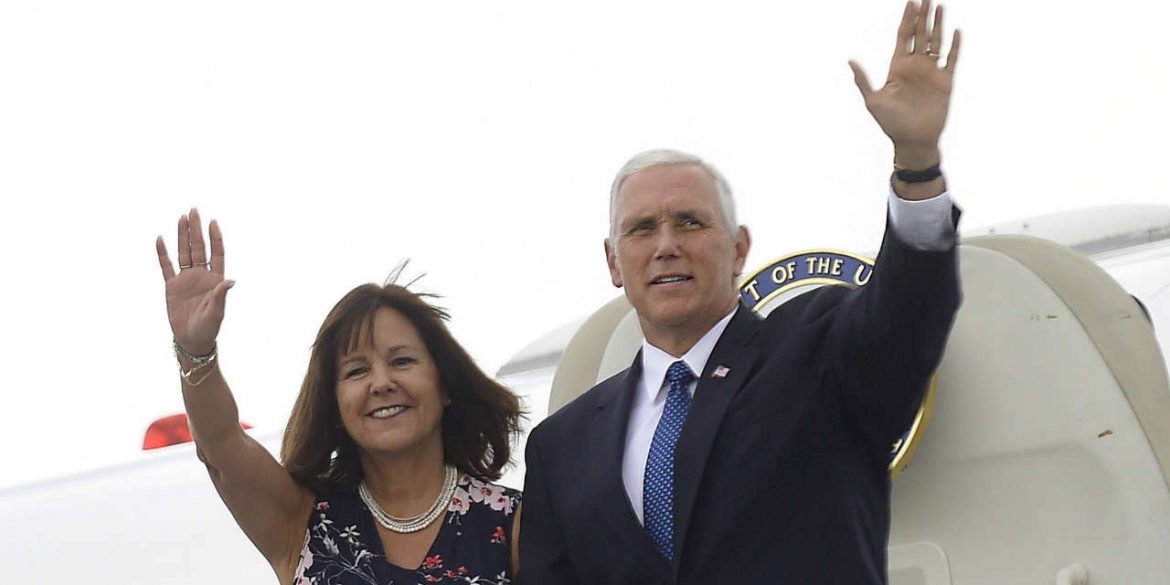 US Vice-President Mike Pence called Colombia’s president-elect Ivan Duque on Friday to congratulate him and begin setting the agenda for the coming years.

Pence said on Twitter that he was “stressing the need to move decisively to cut drug production & trafficking” that has been skyrocketing for years.

The US VP also said that the two leaders “discussed the humanitarian crisis and authoritarian conditions in Venezuela.”

Duque did not immediately confirm the call.

The US embassy in Bogota said earlier this week that it will work with Duque “to support Colombia’s efforts to combat drug trafficking, strengthen security, protect human rights, and guarantee the just and lasting peace that its people deserve.”

Colombia and the US have worked together to combat drug trafficking between the two countries for decades, but without success.