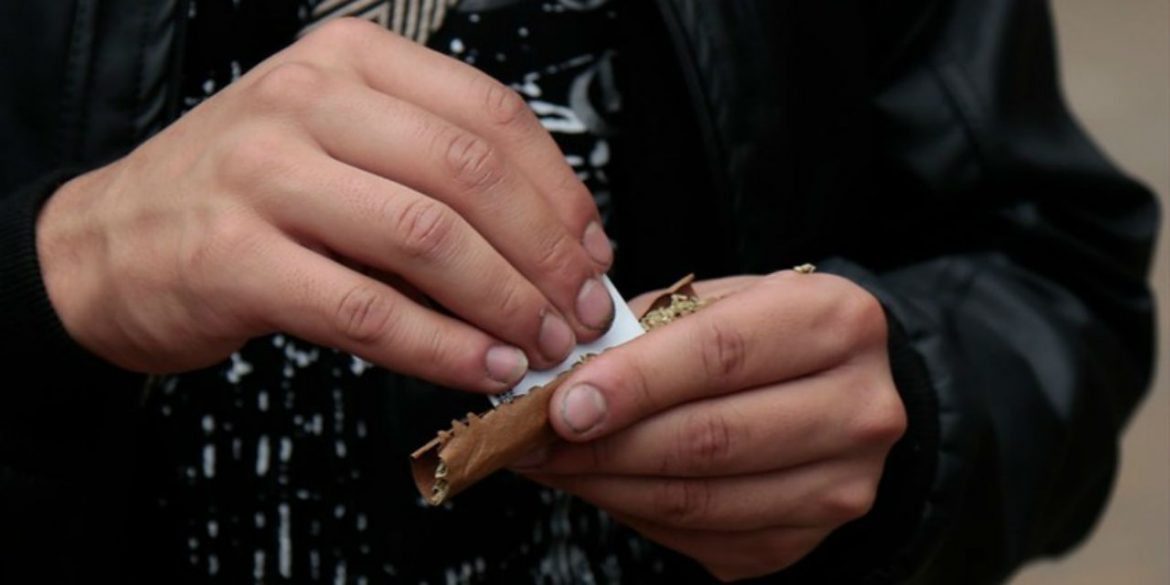 Colombian president Ivan Duque on Sunday announced measures that will see police be given the powers to confiscate minimum doses of drugs that were previously legalized for personal use.

Duque declared that he is keeping “one of the promises I made to Colombians in the campaign” by rolling back measures introduced by his predecessor Juan Manuel Santos that aimed to decriminalize the consumer.

“This week will sign the decree through which, in development of the police code 02 of the 2009 legislative act, we will give the authorities tools to confiscate any dose of drugs or hallucinogens in the streets of Colombia, and thus face the root of micro-trafficking problems,” said Duque when speaking at an event in the Santander province, reported local media.

Personal drug use decriminalized in Colombia

Duque also explained that the Ministries of Health and Justice will work in conjunction to target micro-trafficking in schools to eliminate potential threats to Colombian families.

The newly-elected president’s plan has already come in for severe criticism with one activist claiming that it is “unconstitutional.”

“The decree will bring many lawsuits because it goes against the Constitution where the carrying and consumption of the minimum dose is allowed,” said drug policy expert Julian Quintero to Semana magazine.

Any measure that is taken on the subject of drugs and points to the penalty or restriction, is a step backwards. The world today is moving towards making drug policies more flexible in order to control the market. When we approve a decree like the one proposed by Duque, the only thing we achieve is to look more like countries like the Philippines or China where there is a death penalty for people who use drugs. On the other hand, we no longer look like countries like Canada, Mexico, Uruguay, or Europeans that protect people’s rights more.

Colombia’s Constitutional Court in 2012 approved a government proposal to decriminalize the possession of small amounts of cocaine and marijuana for personal use.

Duque’s predecessor repeatedly called for a change in approach regarding the so-called war on drugs, advocating measures that respect human rights and do not criminalize the consumer.

The Supreme Court paved the way for the legislative change when it ruled in 2011 that strict anti-drug laws introduced by the administration of former government Alvaro Uribe were unconstitutional.

To fill the legislative void created by the court’s ruling, the administration of President Juan Manuel Santos introduced decriminalization as part of 2011’s Citizen Security Law, or law 1453, which sought to address a wide variety of public safety issues ranging from child trafficking to soccer hooligan violence.

This latest measure by Duque is a marked departure from the approach by Santos and appears to be more in line with the views of his political patron, hard-right Senator Uribe.

Duque confirmed that the South American country’s police code will be amended to ensure rigorous enforcement of the confiscation of small quantities of personal use drugs.