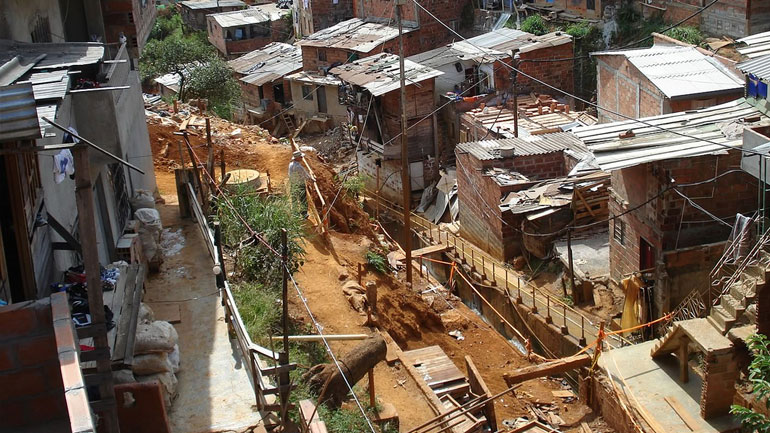 Colombia’s poorest region got even poorer, contrary to the rest of the country

While poverty across Colombia decreased between July 2014 and June 2015 , poverty in the country’s poorest province, Choco, grew more prevalent according to the national statistics agency.

According to a report released by statistics agency DANE, 65.9% of Choco’s population now lives below the poverty line, an increase of 2.8 percentage points compared to last year’s report.

The trend in the already poverty-stricken province went against that of the country and the majority of the remaining measured provinces that on average saw poverty decrease from 30.6% of the population to 28.5%, a difference of 2.1 percentage points compared to last year.

All in all, government programs introduced by President Juan Manuel Santos to curb the country’s poverty indicators have been generating results in most parts of the country, particularly along the Caribbean coast and the southwest of the country.

The jungle regions that are located in the south and southwest of Colombia were not included in the DANE research.

With the reduction of the country’s poverty levels, Colombia’s GINI coefficient that measures the wealth gap also reduced slightly, from 0.547 to 0.546.