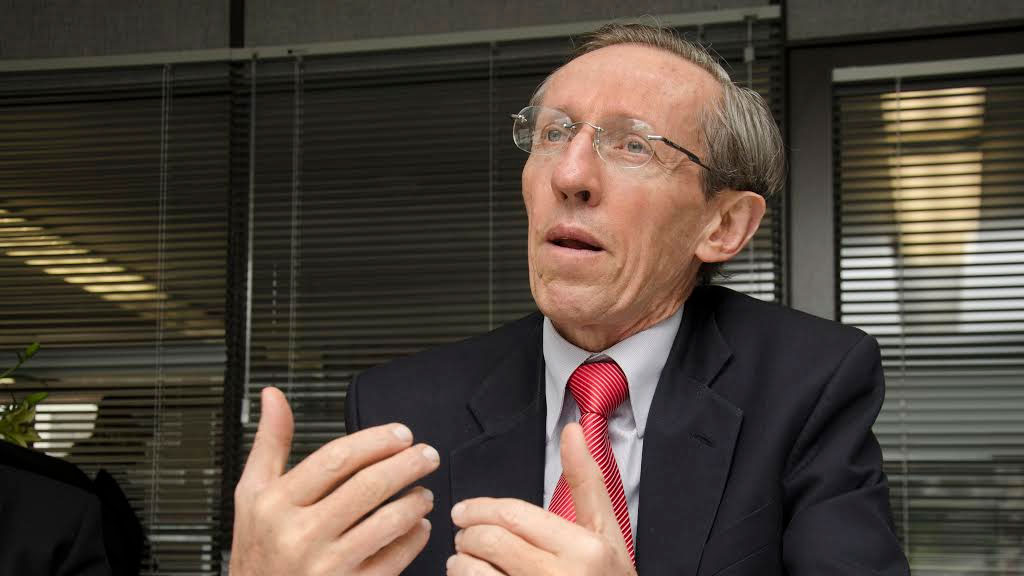 The alleged suicide of the son of an opposition senator has unexpectedly united Colombia’s coalition and opposition whose lawmakers en masse expressed their condolences Wednesday.

The body of Gabriel Navarro, the son of leftist Senator Antonio Navarro (Green Alliance), was found in an apartment in northern Bogota. He reportedly died from a bullet wound to the head. Local authorities reportedly are investigating whether the death was suicide.

Navarro, a former guerrilla who demobilized in 1991, confirmed his son’s death over Twitter on Wednesday and on Thursday expressed his personal grief over losing his son.

“We made peace so parents could stop burying their children and I couldn’t avoid it happening to me. I’m devastated,” said the senator.

The former guerrilla and former governor is one of Colombia’s most respected members of Congress and received unanimous support from political allies as well as political enemies.

President Juan Manuel Santos sent a message of support to the family via twitter.

“Our deepest condolences to Senator Navarro and his family on the death of his son. We are with them in their pain,” said the head of state from Costa Rica.

Former president and conservative opposition leader Alvaro Uribe also showed solidarity with the senator. “Our heartfelt message of solidarity to Senator Antonio Navarro and his relatives,” said Uribe, a political opponent of Navarro.

Clara Lopez, the leader of the Democratic Pole party to which Navarro belonged to until last year, also expressed her solidarity.

Navarro replied thanking everyone for their support.

“We have literally have received thousands of messages of condolence. Thanks amid tears. Antonio, Marcela, Alejandro.”

Navarro is a former leader of the 19th of April Movement, a former guerrilla movement that operated in Colombia between the 1970s and 1990.

Since his reintegration, the former guerrilla helped formulate Colombia’s 1991 constitution and became one of the moral leaders of Colombia’s left.