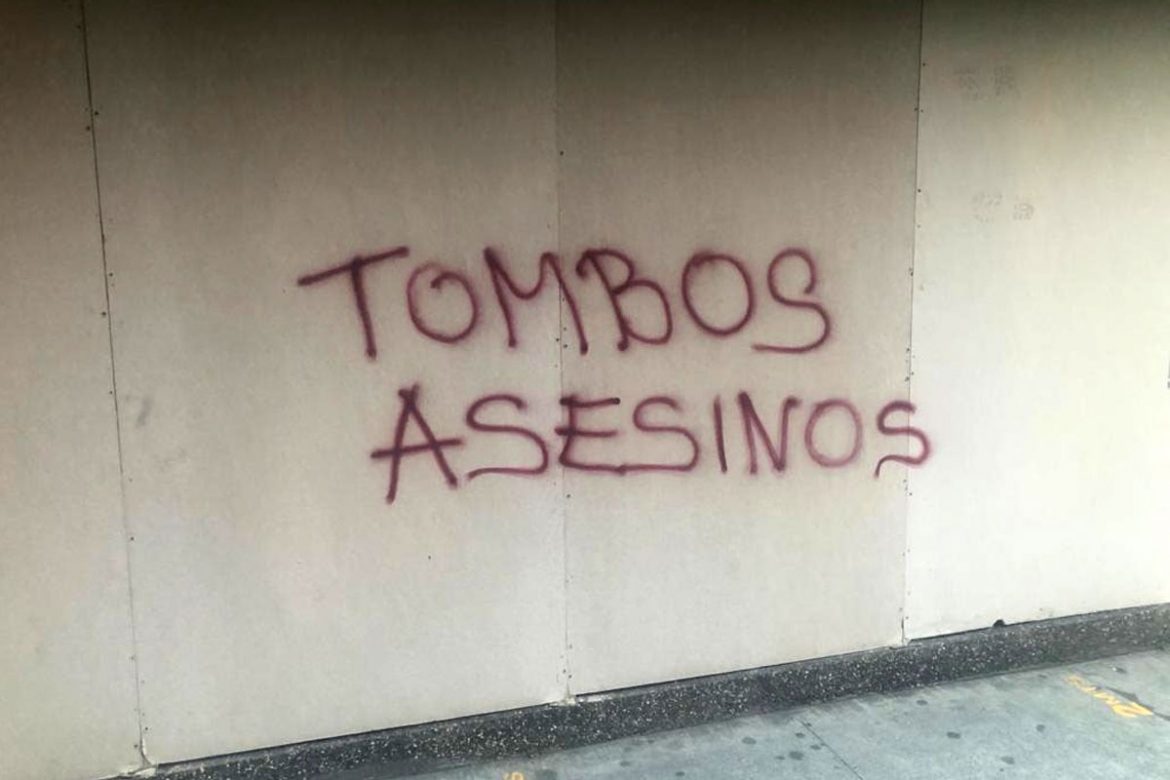 Colombia’s police are responsible for 289 homicides committed for which only two policemen were convicted since 2017, according to a local human rights group.

The Police Violence Observatory of NGO Temblores obtained the information from the Medical Examiner’s Office, which determines people’s cause of death, newspaper El Espectador reported on Tuesday.

The police would be responsible for 45% of murders committed by Colombia’s security forces in the three years studied by the NGO, according to El Espectador.

The prosecution opened a criminal investigation in 103 of the 289 cases of which 101 never led to a conviction despite the fact that the medical examiner in all cases concluded the cause of death was murder.

The numbers show that the police killings are a consistent practice, the NGO reportedly concluded.

The failure to prosecute the killings leaves a lot of questions about the lawfulness of the police’s use of lethal force, however, according to Temblores.

The Prosecutor General’s Office failed to respond to questions of El Espectador about the apparent negligence in legal action and the extremely low number of convictions, according to the newspaper.

The prosecution has also yet to make any announcement about the prosecution of officers and commanders involved in a massacre in the capital Bogota in September last year when police indiscriminately opened fire on protesters, killing 13 people and leaving more than 60 people injured.

The massacre took place while Defense Minister Carlos Holmes Trujillo was coordinating an operation to quell protests against rampant police brutality that in some parts of the city had turned violent.