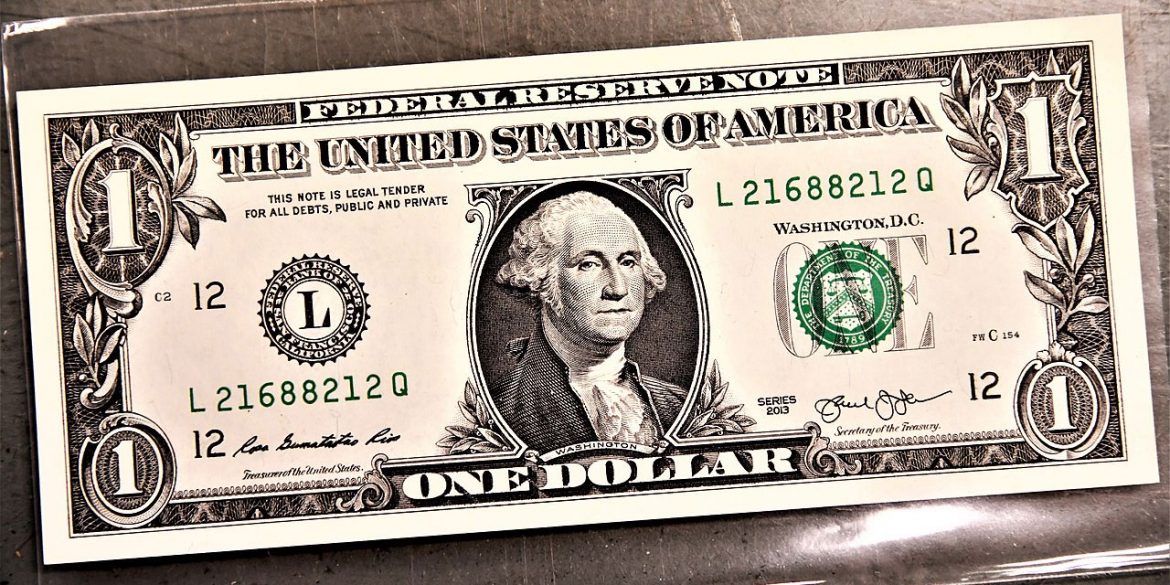 Colombia’s peso sunk to a record low against the dollar on Wednesday amid social unrest, and uncertainty over tax reform and global economic growth.

On Thursday, the dollar’s value against the peso broke through the COP3,500 barrier for the first time, with trading beginning at COP3,502 and peaking at a record COP3,524.

The most recent hike is likely due to ongoing anti-government protests in Colombia and the growing possibility that a 2018 tax reform may become null and void on December 31.

Additionally, there is uncertainty about whether Congress will approve the Growth Law proposed by the government of President Ivan Duque, who doesn’t have a majority in either of the houses.

The gradual devaluation of the Colombian currency over the past year has been widely attributed to the global economic situation, namely the trade war between the United States and China, and fears of a global economic slowdown.