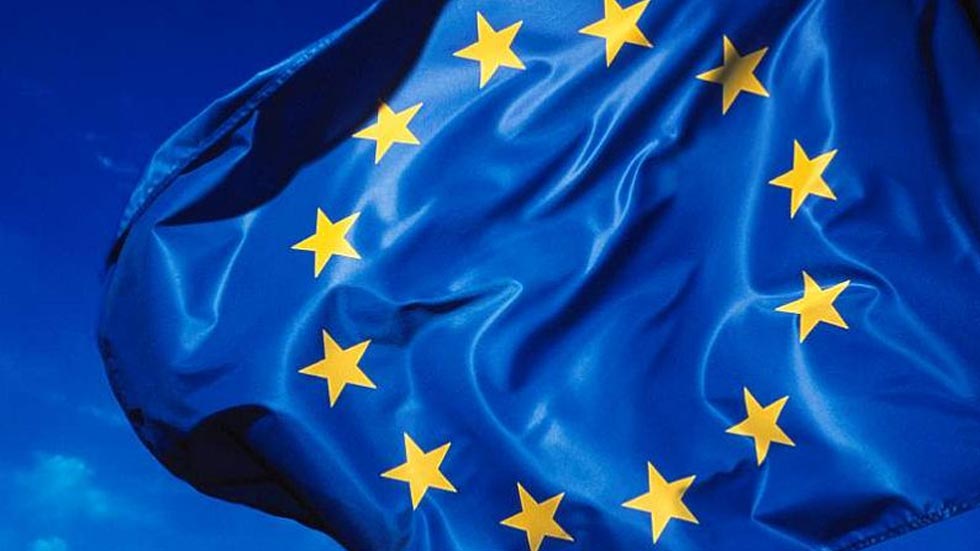 Colombia’s peso rose against the US dollar on Friday after an global economic shake-up caused by the United Kingdom’s decision to leave the European Union.

The dollar began the day at the Colombian stock exchange at COP2,999 but quickly lost more than 1% in value in the first hour of trading.

The dollar subsequently recovered and reached COP2,982 by 9AM.

The Colombian stock exchange also dropped amid global concerns over the political and economic shake-up in Europe.

The Colcap index dropped more than 3% after markets opened, but recovered to register a 1.3% drop compared to yesterday.

The drop is a bit less than in the US where stocks, mainly of banks, tumbled amid what seemed to be a global sell-off.

The Dow Jones Index dropped 2% and the Nasdaq Composite Index lost 2.5%, its worst since February.