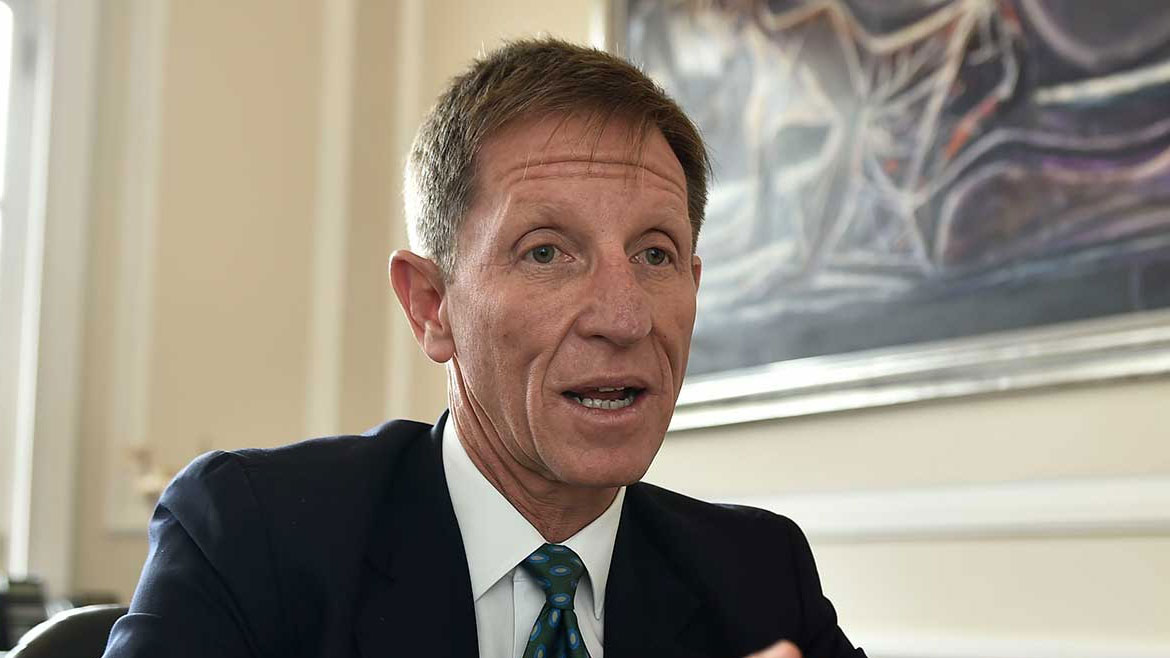 The official who is responsible for Colombia’s peace process resigned just months before the end of his term in August.

Peace process manager Emilio Archila had been in charge of implementing a 2016 peace deal with the now-defunct FARC guerrilla group since 2018.

The top official said he resigned because he aspired to become the dean of the Externado University’s law faculty.

The resignation is the latest blow to the peace process, which has been fiercely opposed by Duque’s far-right Democratic Center party.

Archila has been a consistent supporter of the peace process and was arguably the only official who made an effort to make it work.

The adviser’s Stabilization and Consolidation office was allegedly unable to push the peace process forward because of a lack of cooperation from the rest of the government.

Palau is unlikely to do much before August 7 when the term of the Duque administration ends.

Archila’s resigned after multiple reports indicated that escalating armed conflict has undone most of the advances that were achieved by the FARC’s demobilization in 2017.

Guerrilla groups formed by dissident guerrillas are estimated to have 4,600 members, approximately one third of the FARC members who demobilized in 2017.

According to the United Nations, more than 320 demobilized former FARC members have been assassinated since the beginning of the peace process.

Programs that sought to benefit victims and rural communities that have been most affected by the armed conflict have all but ignored.

The majority of candidates who want to succeed the president in August have committed to implement the peace deal an prevent a further deterioration of security in the country.