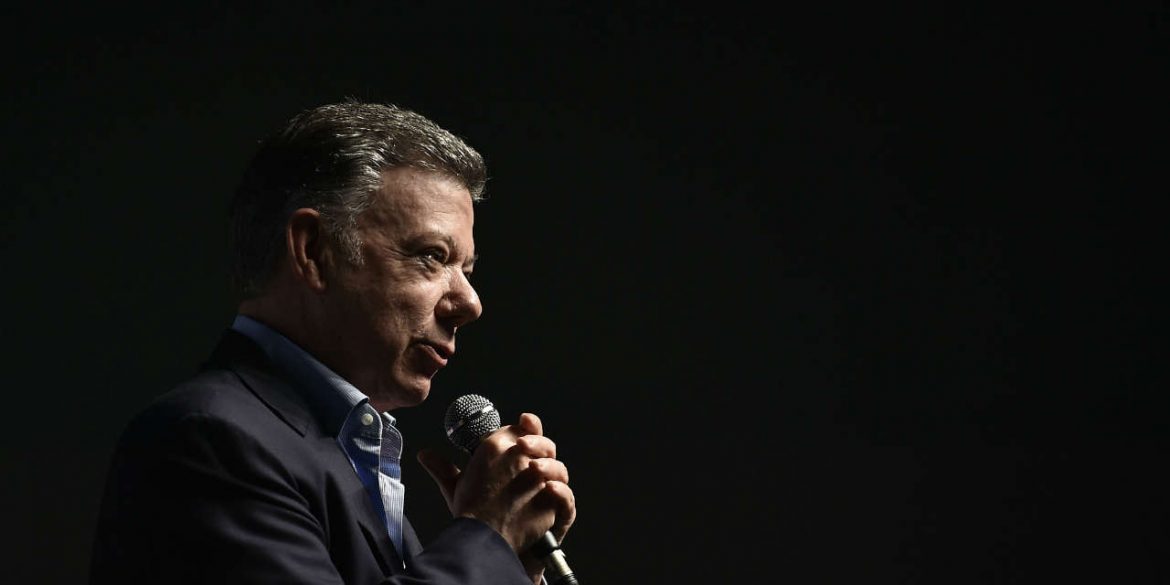 Despite setbacks, Colombia’s peace process has every chance of succeeding, according to former President Juan Manuel Santos who delivered the historic peace agreement with former FARC guerrillas.

In an op-ed in the Washington Post, Santos said he believes the peace process has “more lights than shadows.”

“No peace process guarantees an absolute peace in the immediate future, and we knew this from the beginning,” the former president said.

Despite a recent uptick in political violence and the rearmament of more than a dozen former FARC commanders, the focus must remain on the significant decrease in violence, according to Santos.

Focusing on aforementioned failures “does not take into account the violence that has been avoided since the signing of the agreement with the FARC,” said the former president.

Santos conceded that the recent decision of “Ivan Marquez” to rearm is indeed a setback but urged people to extend their focus to what has been achieved rather than panic about the emergence of dissident groups.

The former Nobel Peace Prize winner believes that the peace process should be viewed in its entirety rather than a narrow focus on particular problematical issues.

When we see the improvement of the situation of security and social progress in areas previously prohibited by violence, when we see that there are fewer wounded soldiers in the care rooms of the Military Hospital, when we receive more tourists and investors from abroad than ever before in our history, we realize that signing the peace with the FARC was worth it.

Santos identified three challenges that have the potential to disrupt the consolidation of peace, mainly centering around the failure of the existing government of Ivan Duque to implement the agreement.

Firstly, the former president said that the systematic murder of human rights defenders, community leaders and political candidates are a major failure to provide security by the current government.

Secondly, the delay in the implementation of what was agreed in Havana is another major source of concern as it incentivizes dissent within the FARC and fails to remove the causes of violence, according to the former president.

In particular, Santos raised questions about the lack of progress in relation to comprehensive rural reform, a key element of the peace deal that sought to root out a cause of violence since before the FARC’s formation in 1964.

The last issue that Santos highlighted was that of the ever-deteriorating relations with neighbor Venezuela, and the political and social crisis  that the country is going through.

“Maduro’s autocratic regime has not only caused hunger and misery to Venezuelans, but also went from being an ally of peace in Colombia to one of its worst enemies,” warned the former head of state.

All peace processes are full of obstacles, but the peace train in Colombia will continue to move forward and there is no going back. Therefore, when they ask me “which peace?” I will answer: the possible peace, the necessary peace, the peace that we are still building.