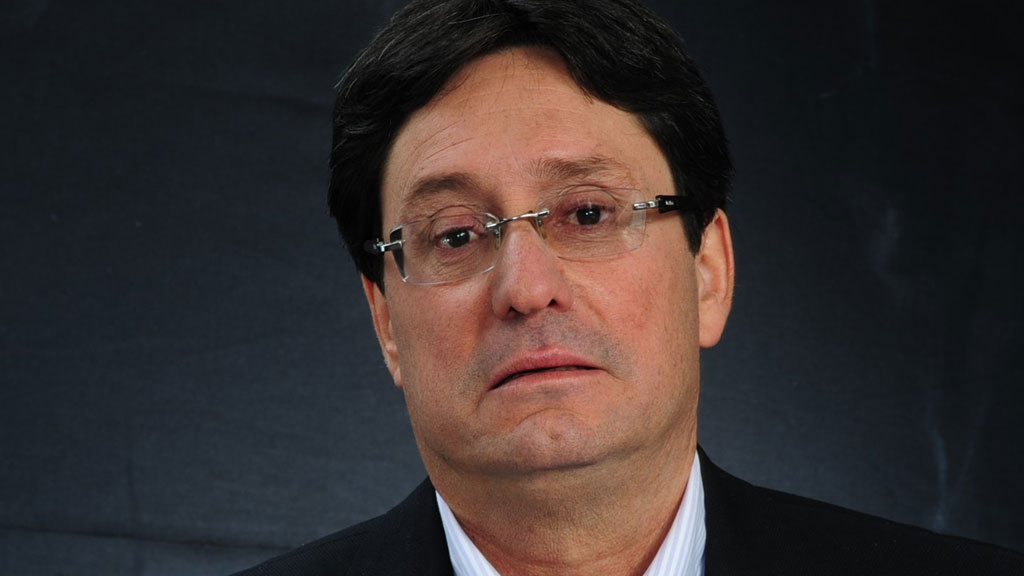 Colombia’s conservative opposition on Sunday insisted it will seek the renegotiation of a signed peace deal with Marxist FARC rebels that was narrowly rejected in a referendum.

“This is a clear message [from the Colombian people], former Vice President Francisco Santos, an opponent of the deal, an ally of former President Alvaro Uribe and, ironically, the cousin of the President Juan Manuel Santos said.

While the president has been promoting the deal, his cousin had been campaigning against it, and successfully as 50.2% of Colombians rejected the deal against 49.8% who supported it.

While Uribe, who had led the opposition to sink the deal, remained quiet, his former VP urged for “serenity.”

“We want peace, but this deal needs fixing,” he told press in Bogota.

The former vice-president told Colombians they “should not have fear” after the failing of five and a half years of talks to end 52 years of extreme political violence.

Santos told the FARC also to “be calm. We want this peace process to finish correspondingly. Democracy has spoken and now we should come to agreements. We do not want to delay the process [of the FARC] to become a political party.”

The truth, however, is the opposite as the process that would lead to the FARC’s transition from a guerrilla group to a political party has been stopped in its tracks just after the guerrillas began their demobilization and disarmament process.

According to both the president and FARC leader Rodrigo Londoño, a.k.a. “Timochenko,” there is no Plan B after taking more than five and a half years to come to the final concession.

Sunday’s vote is a major blow and an international embarrassment for the president who had already formally presented the peace deal with the United Nations and US President Barack Obama, also a supporter of the negotiated end to the hemisphere’s longest war.

In an attempt to overcome the crisis, the president summoned all political parties, particularly that of Uribe, for an emergency meeting on Monday.

Depending on that meeting, Santos said he would determine how to put the peace process back on track.

Whether his is possible, however, is uncertain as Uribe has consistently refused to meet with Santos to discuss the deal.