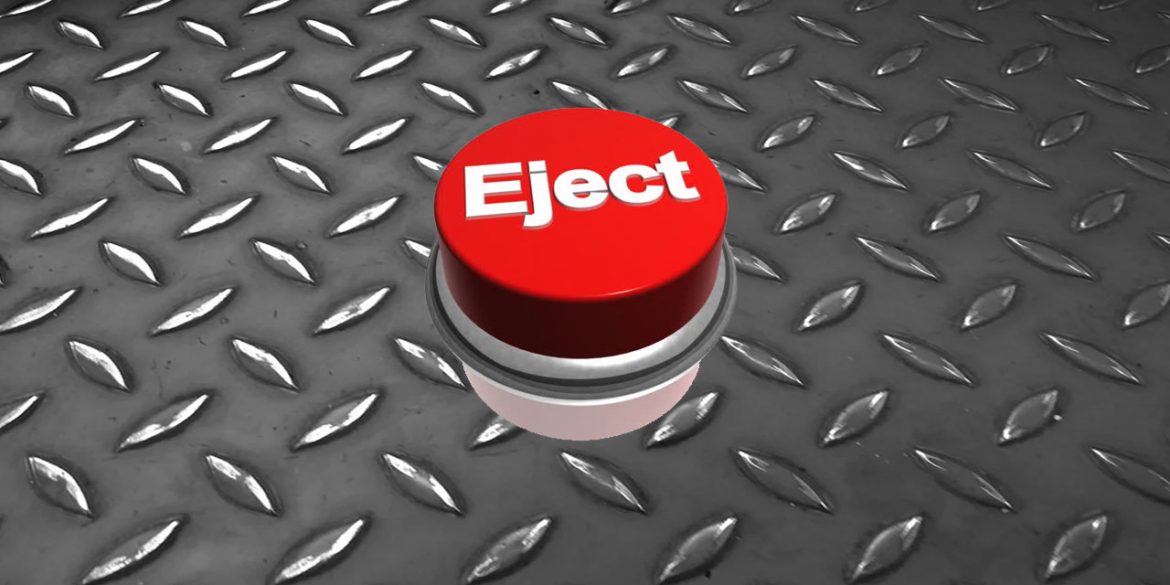 Colombia’s opposition took the first step to seek the removal of of President Ivan Duque through a referendum on Thursday.

Center-right Senator Roy Barreras formally registered a committee that seeks to oblige Congress to remove a president from office for the first time in history.

According to the senator, the extreme measure is justified due to the government’s lack of response to the coronavirus crisis, a public security crisis and Duque’s reluctance to comply with obligations to implement a 2016 peace deal with demobilized FARC guerrillas.

Whether the referendum will effectively remove Duque from office is far from certain as Barreras would first have to collect 2 million signatures and then receive the approval of the State Council.

So far, this has only worked once when the residents of El Tasco, a town in Boyaca, sought the removal of their mayor in 2018.

Even if the senator received the blessing of the State Council, the president would be close to the end of his term by the time the binding referendum would be put before Congress.

What Barreras appears to be doing is to at least let the State Council set a precedent that in the future will allow the removal of a president through a referendum after having spent two years in office.

Additionally, the initiative could add pressure on Duque to change the course of his administration, which counts on the approval of a relatively small minority of voters.

The senator leading the initiative has been one of the most vociferous promotors of the peace process, which is fiercely opposed by the president’s far-right Democratic Center party.

Duque and his party lost public support within months after the president took office and Finance Minister Alberto Carrasquilla sought corporate tax discounts against the advice of economists.

Duque’s reluctance to implement the the peace deal, which has slowly gained public support, and an increase in violence and crime, further weakened the president’s support.

A congressional majority does still support Duque after the government successfully sought to convince traditional and historically corrupt parties to join his far-right party’s coalition.