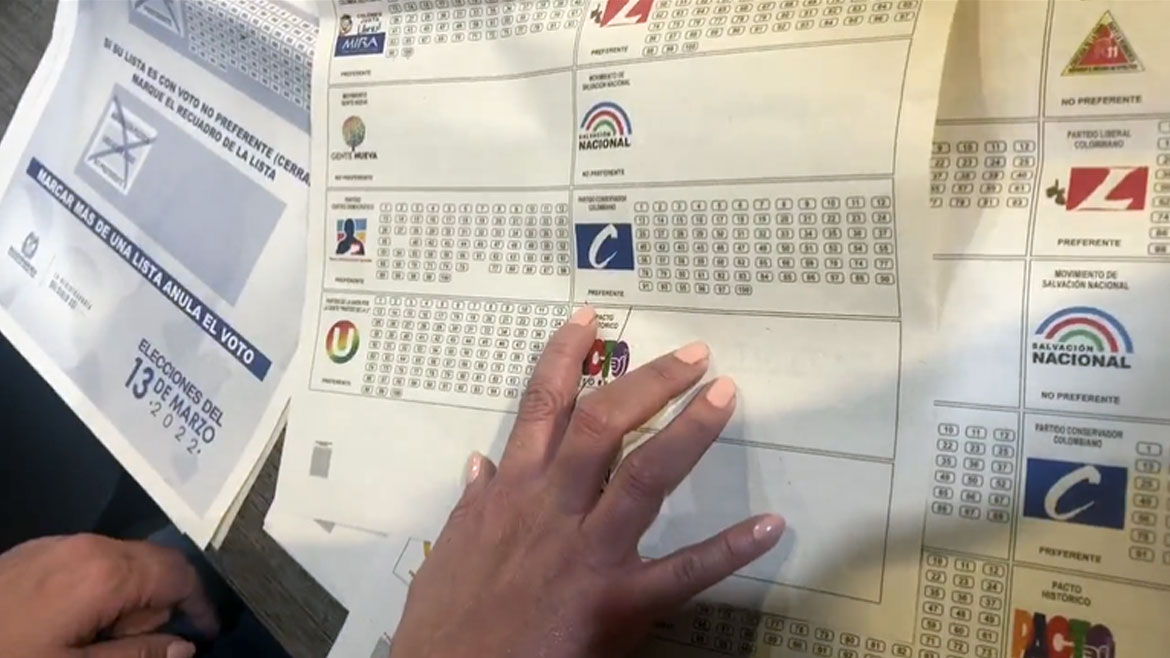 Colombia’s opposition said to have found hundreds of thousands of votes that were left out of the announced results of Sunday’s congressional elections.

Colombia Reports was able to confirm fraud claims of volunteers who have been scrutinizing the election results.

National Registrar Alexander Vega, who is responsible for the elections, has not appeared in public since Monday.

Vega should be resigning today.

National registrar “should be in jail”

Vega “should be in jail” because of the chaos and corruption in the elections, Senate candidate Gilberto Tobon told W Radio.

Congresswoman-elect Catherine Juvinao urged the election of an ad hoc registrar, claiming that the national registrar “has demonstrated to be a threat to the integrity of the electoral process.”

Juvinao, an anti-corruption advocate, has been among the fiercest critic of Vega because of his alleged corruption.

Senator-elect Ariel Avila, who claimed to have lost votes, called the national registrar a “gangster.”

Senator Antonio Sanguino, who lost the elections and challenged the results, said he would call Vega to Congress to respond to the fraud accusations.

“What we have here are countless irregularities that add to the 29,000 polling stations that were reported by the Historic Pact” party of leading presidential candidate Gustavo Petro.

Senator Roy Barreras, an ally of Petro, said Wednesday that volunteers found enough unreported votes that would give the Historic Pact two seats more than announced by the National Registry.

According to attorney Mauricio Castro, who has been scrutinizing results and recounting votes, “we’re talking about 300,000 recovered [votes]” for the Historic Pact.

Multiple opposition parties have reported the “appearance” of votes and evidence of widespread fraud.

Observers of the Electoral Observation Mission (MOE) called on the National Registry to organize a recount in the polling stations of officials who boasted about committing fraud on social media.

Due to the seriousness of the facts, both for the legitimacy of the electoral process and its results as well as for those citizens who cast their votes in those polling stations trusting in the transparency of the jurors, the electoral organization must guarantee the recount of the votes in the stations where these people were present.

Multiple officials posed videos and photos online in which they either announced fraud or explained how they allegedly altered results.

Citizens who took to scrutinizing votes found additional evidence of fraud through the tampering of the voting sheets in polling stations. 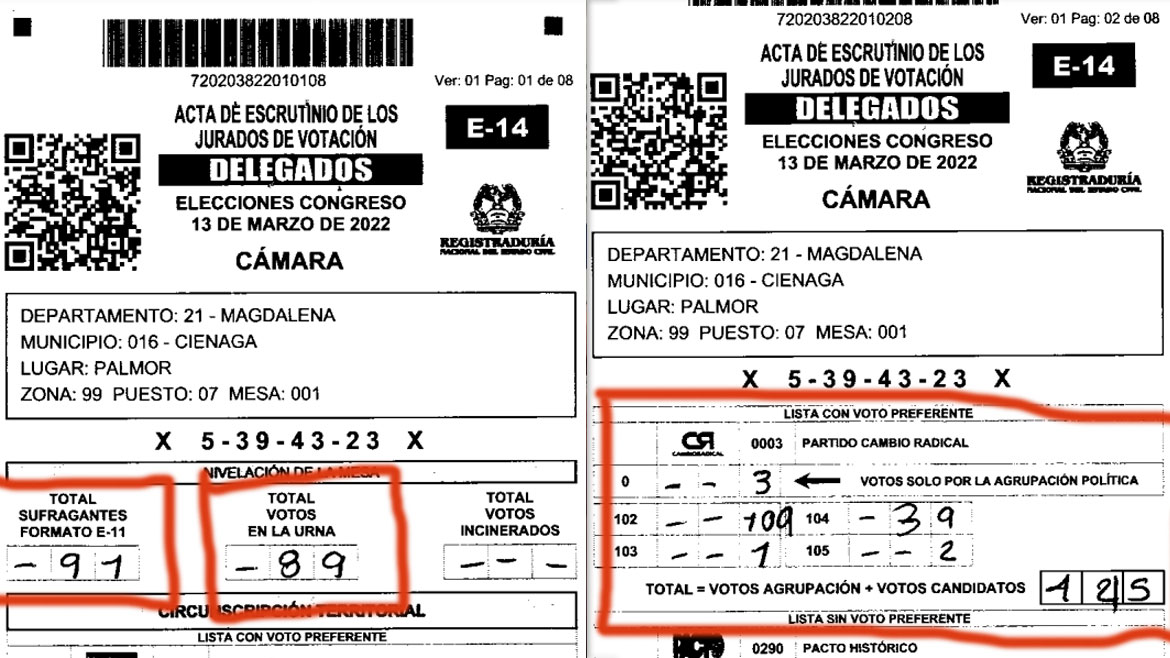 Evidence of fraud in the town of Cienaga