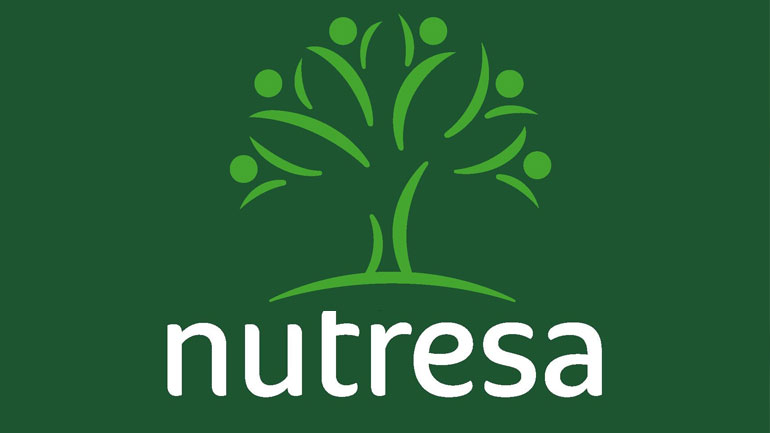 Grupo Nutresa SA, Colombia’s largest food conglomerate, said net profit in the first half of 2015 fell 8.7% compared with the same period a year earlier because of tax increases and debt payments after its purchase of fast food chain El Corral.

The company, which has 70 food product brands and operates in 12 countries, said in a statement that profit for the January-June period was 229.6 billion pesos ($74 million).

Operating income was up 5.6% to COP371 billion ($123 million), Nutresa, which is controlled by Grupo Empresarial Antioqueño, said.

Earnings before interest, taxes, depreciation and amortization were COP458.3 billion ($152 million), 4.7% higher than during the same period in 2014.

Sales in Colombia, two-thirds of the company’s business, were up 15.5% to COP2.3 trillion ($766 million), including sales at El Corral from March.