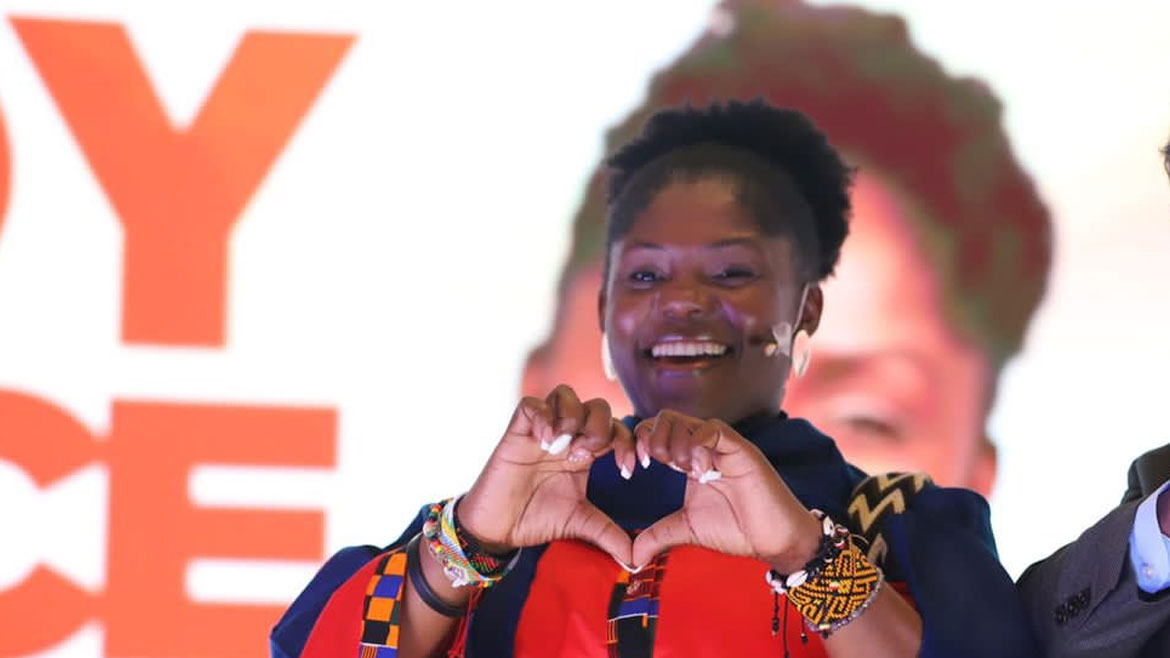 The announcement triggered emotional reactions from women and ethnic minorities, as well as racist and sexist responses to the first possible black female vice-president in history.

Former President Cesar Gaviria broke off talks with Petro about a possible Liberal Party endorsement for the progressive candidate.

The self-proclaimed representative of Colombia’s “nobodies” has been a critic of traditional politicians like Gaviria for more than a decade.

What comes is nation building from below, from the roots, by women, young people [and] ethnic minorities.

According to Marquez, the “nobodies” she represents are women and ethnic minorities that have historically been ignored in national politics.

Her defense of the rights of women and ethnic minorities made her one of the most powerful critics of “neoliberal” economic development.

Marquez’s political proposals are strongly influenced by the philosophies and belief systems of Afrocolombian and indigenous communities from Colombia’s Pacific region.

The aspiring vice-president was born and raised in a rural community in that region and worked as a housekeeper to finance her law degree.

Marquez won the Goldman Environmental Prize for her opposition to illegal mining in her native Cauca province in 2018.