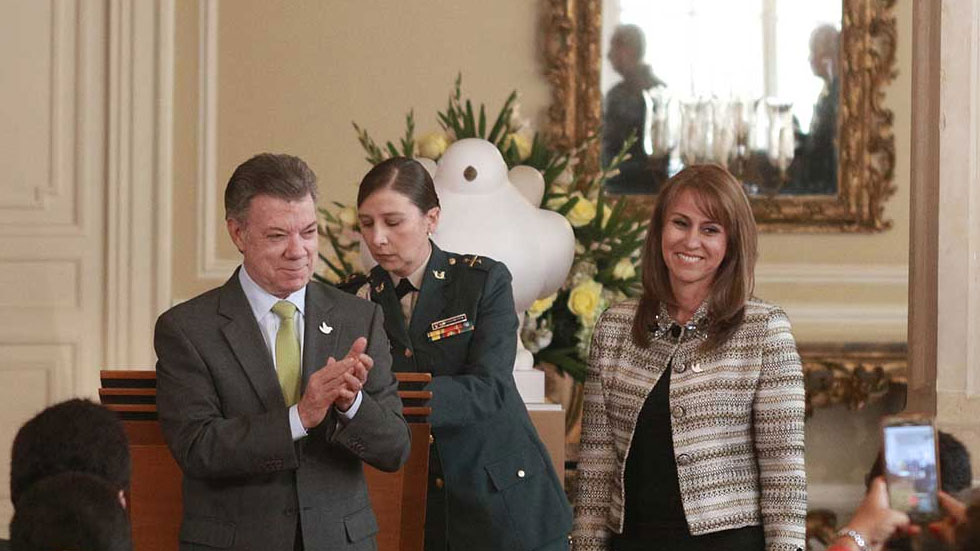 However, Restrepo has been, of all things, investigated of workplace harassment by the Inspector General’s Office since 2015, according to Caracol Radio.

The minister has also been investigated by the Prosecutor General’s Office, but it is unclear whether this criminal investigation was shelved or is ongoing.

According to a former subordinate of Retrepo when she led the Superintendency for Family Subsidy, the now-minister intimidated officials in charge of subsidies for poor families to favor the entities responsible for the payment subsidies.

The file on Restrepo referred to a “perverse practice” of “reaching deals” with the subsidy offices that would eventually allow them to deny subsidies to families in extreme poverty.

The minister has already admitted to cherry picking officials, including family members, using arguments like “I have known him since high school.”

Those who opposed to this apparent nepotism were allegedly harassed to coerce them to abandon their post.

The administration of Juan Manuel Santos, like many of Colombia’s previous administrations, has been marred by corruption allegations and investigations.

The Prosecutor General’s Office is currently investigating the allegedly illegal funding of the president’s 2010 and 2014 campaigns by Brazilian engineering firm Odebrecht.