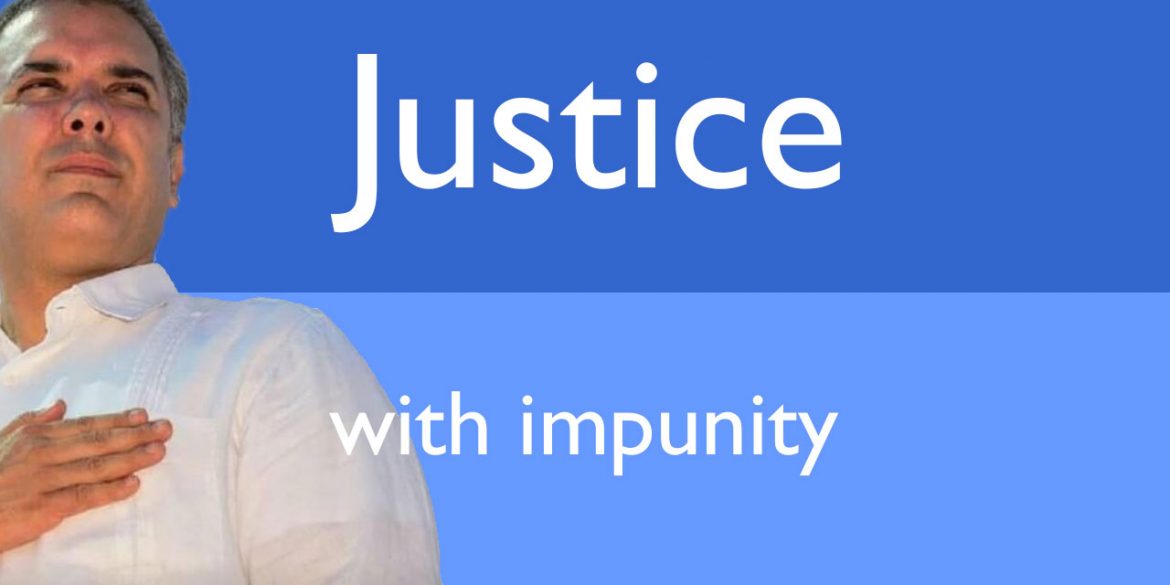 Colombia’s president Ivan Duque has finished his shortlist of Prosecutor General candidates, none of whom have any experience with criminal law.

Duque’s shortlist obeys to a political tradition of providing the Supreme Court with a shortlist of allies rather than competent prosecutors or executives.

Whoever the incoming chief prosecutor will be, all are more likely to protect Duque’s political interests rather than lift the Prosecutor General’s Office from the profound crisis it is in.

When former chief Prosecutor General Nestor Humberto Martinez took office in 2016, he reported an impunity rate of 99%. Three years later, Martinez himself is under investigation and the impunity rate hasn’t changed a bit, according to the Global Impunity Index. 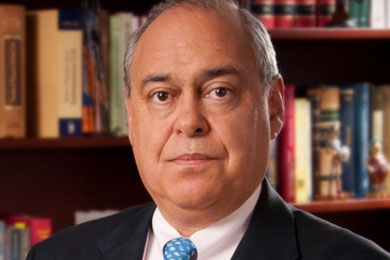 Camilo Gomez (Conservative Party) is the most senior and the most controversial of candidates with conflicts of interests left and right.

Gomez is currently the country’s State Attorney, the lawyer in charge of defending the state in lawsuits involving tens of billions of dollars demanded by citizens or before international trade tribunals.

The attorney is a close ally of former President Andres Pastrana and was his peace commissioner during the disastrous peace talks with the FARC between 2000 and 2002.

Gomez’ corporate law firm has defended allegedly criminal companies, namely US mining company Drummond and the Buenaventura Container Terminal, but has yet to prosecute his first alleged criminal.

The Supreme Court proposed the lawyer/politician as Inspector General in 2008. Gomez lost this election in Congress to the far-right Alejandro Ordoñez, Colombia’s current ambassador at the Organization of American States.

Francisco Barbosa is a President Ivan Duque’s Human Rights Councillor and has been friends with the president since they studied law at the Sergio Arboleda University more than two decades ago.

After former President Alvaro Uribe became president in 2002, Barbosa was hired by the Communications Ministry while Duque stayed at the Finance Ministry.

The current Human Rights Councillor briefly worked at the human rights unit of the Prosecutor General’s Office between 2003 and 2004 after which he dedicated his career to teaching law until Duque took office. 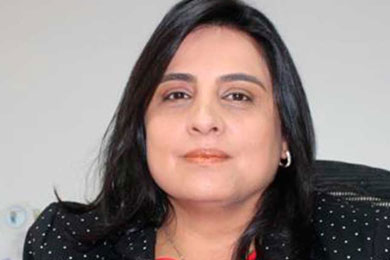 It is entirely unclear how Meneses got in her current position, let alone what she’s doing on Duque’s shortlist to become Prosecutor General.

Admittedly, Meneses has studied law, and specialized in administrative and constitutional law, but has never worked in the judicial branch.

Before becoming Superintendent of Family Subsidies, she was the secretary of a number of directors of the National Federation of Provinces.

Before that, she had some odd jobs in the private sector, most notably as the judicial assistance chief of Bogota’s public utilities company ETB.