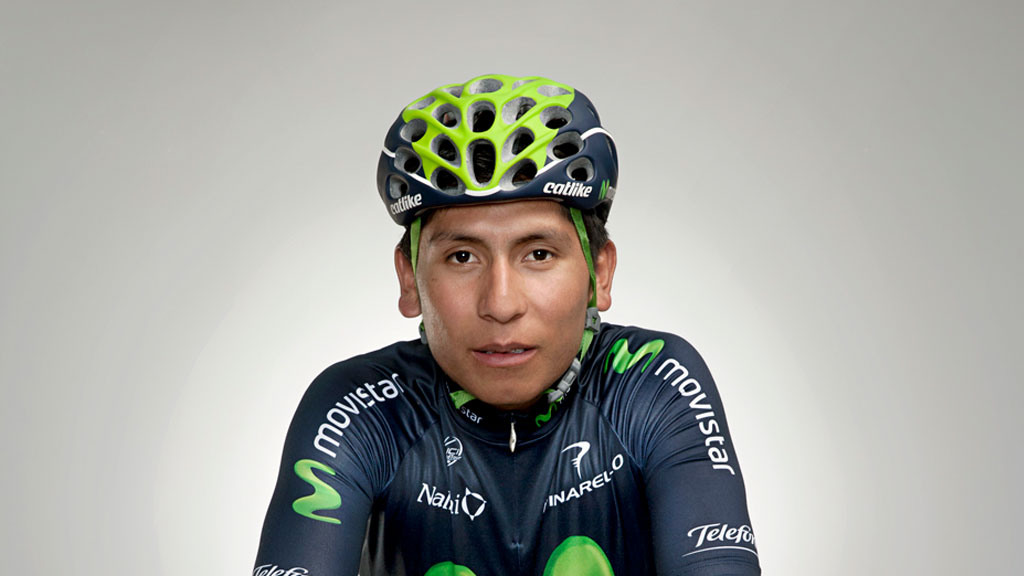 Nairo Quintana, who finished second in the Tour de France on Sunday, said he is hopeful to become the first Colombian to win the world’s most prestigious cycling event.

Quintana was one minute and twelve second short on Briton Chris Froome who took home the yellow jersey of this year’s edition of Le Tour.

The Colombian however stayed ahead of all other competitors and took home the white jersey for best young rider and strengthened hope to one day become Colombia’s first winner.

For the second time in three years, Colombia’s star climber ended second in the tour.

But unlike his surprise 2013 performance, this year the rider was more prepared for a serious attempt to become number one.

“Compared with two years ago, this time I came as a sole leader and it adds value to my achievement,” Quintana told the Tour website.

“In 2013, I was in a state of shock, I didn’t understand what was happening. Now I’m more mature. I’m more of a leader,” the rider added.

“My career is going very well,” Quintana said. “I’m only 25. I have years ahead to win this race.”