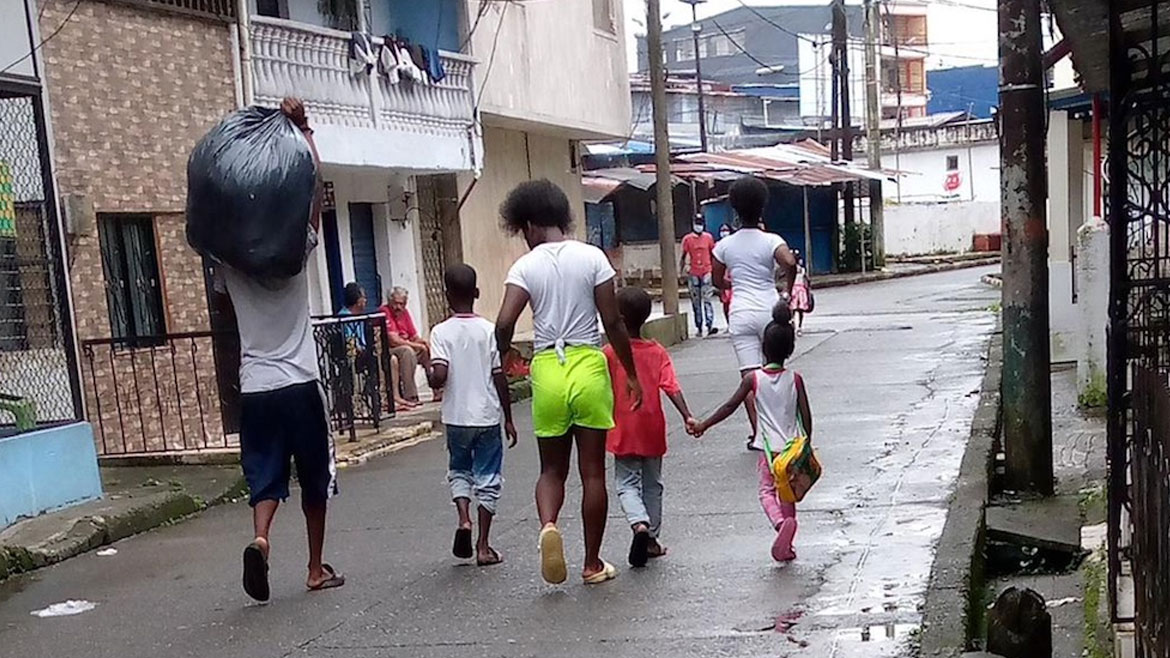 Human rights defenders want the mayor of Buenaventura to declare a humanitarian emergency in Colombia’s most violent city.

The call followed the arrival of more than 500 people from two villages that are located some 12 some kilometers (7.5 miles) north of Colombia’s main port city on the Pacific coast on Monday.

According to human rights organization Conpazcol, the communities sought refuge in Buenaventura after fighting broke out between ELN guerrillas and paramilitary organization AGC.

The emergency caused by the forced displacement from the countryside adds to an ongoing security crisis inside the city.

While the ELN and the AGC are fighting over control of the jungles around Buenaventura, local gangs “Los Shotas” and “Los Espartanos” are at war over the city’s port and neighborhoods.

Buenaventura’s city hall said in late March that the government of President Ivan Duque agreed to double the capacity of the security forces in the city “to reduce the indices of violence.”

In its press statement, Conpazcol asked international organizations to speak out about Duque’s failure to comply with a 2016 peace deal with now-defunct guerrilla group FARC.

As part of this deal, the government vowed to formulate public policy that would allow the dismantling of paramilitary groups like the AGC and the gangs that are terrorizing Buenaventura.

The Duque administration has been blamed for the escalation of violence in Buenaventura because of its tacit refusal to dismantle the paramilitary groups. 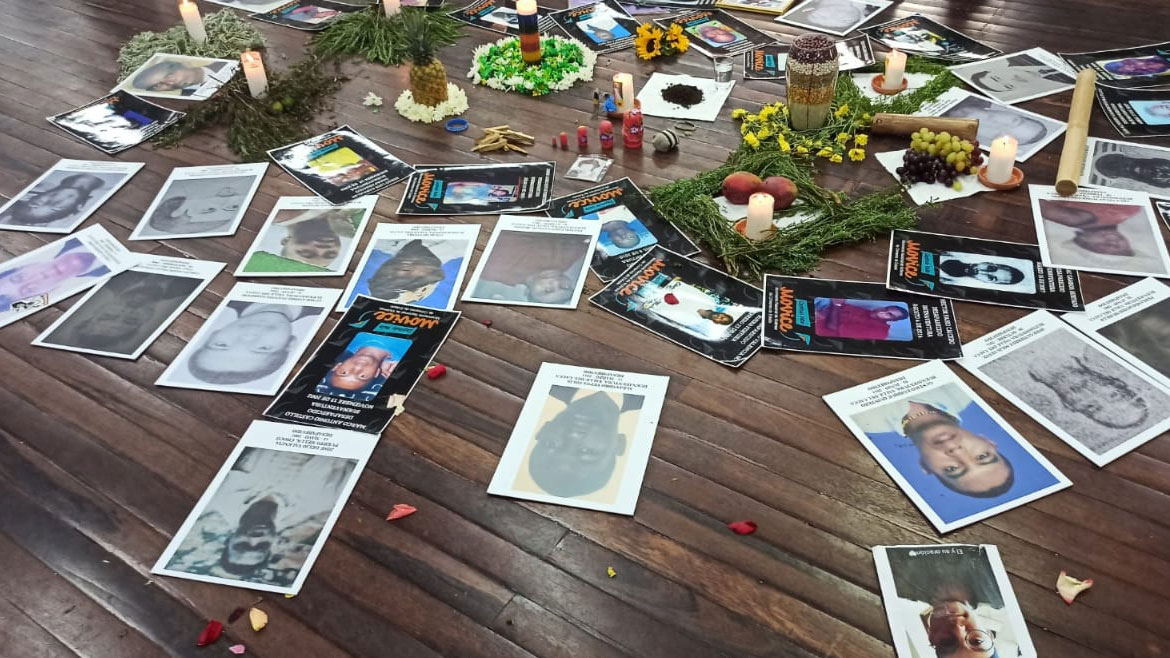 Buenaventura residents have additionally blasted the government for its neglect to address the consequences of the coronavirus pandemic in the port city.

According to the results of a poll that were released in February, more than 55% of the city’s inhabitants said they had been the victim of crime over the past year.

More than 40% said they didn’t have access to drinking water.