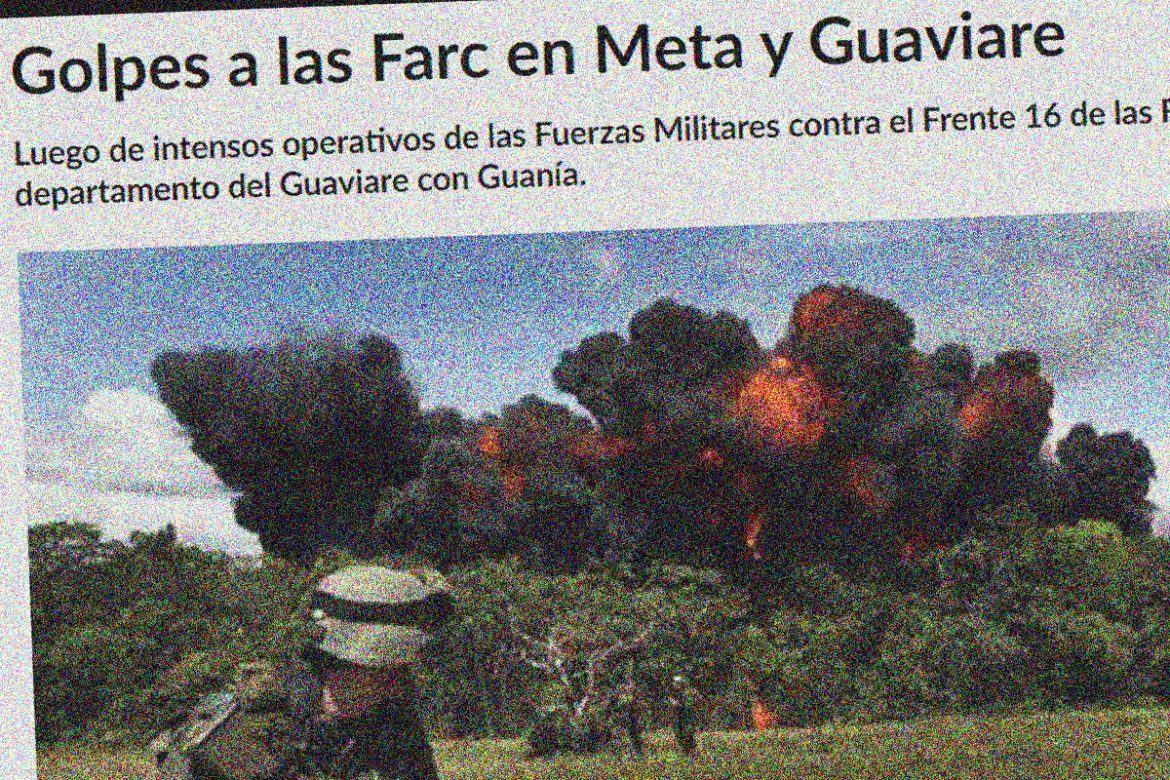 Tensions between Colombia’s war crimes tribunal and the security forces increased after the latter was accused of presented more than 6,400 executed civilians as combat kills between 2002 and 2008.

The number of victims of extrajudicial executions is significantly higher than the one presented by the prosecution, which had deflated the number to less than 2,500 between 1988 and 2014.

Victim organizations applauded the court announcement to prioritize the mass killing of civilians when former President Alvaro Uribe was in office, but the military and the far-right political patron of President Ivan Duque defied the decision.

Uribe and army chief defend themselves

“There is not a single member of the military who can say that he received a bad example or undue insinuation from me, Uribe, who is being investigated for war crimes, said on Twitter.

The former president, who has rejected any court investigating criminal activity of Uribe, his family and his allies, called the JEP “biased.”

The commander of the National Army, General Eduardo Zapateiro, tweeted that “we will not be defeated by perverse and venomous snakes who want to attack, accuse and weaken us” with a video full of bible verses.

The transitional court additionally said it would prioritize its investigations of specific provinces, indicating specific former commanders would be held accountable.

The JEP report followed pressure on the prosecution to pursue criminal investigations into the military’s legal defense agency for allegedly trying to tamper with witnesses.

Particularly the National Army has been under pressure after the attempted assassination of a civilian witness and alleged death threats against former soldiers testifying against former commanders.

The military and the prosecution for years have been trying to downplay the scale of the mass execution of civilians that allowed the army to present inflated statistics on its successes fighting leftist guerrilla groups.

The JEP’s estimate blew these efforts to pieces and increased pressure among former military commanders and former government officials like Uribe.