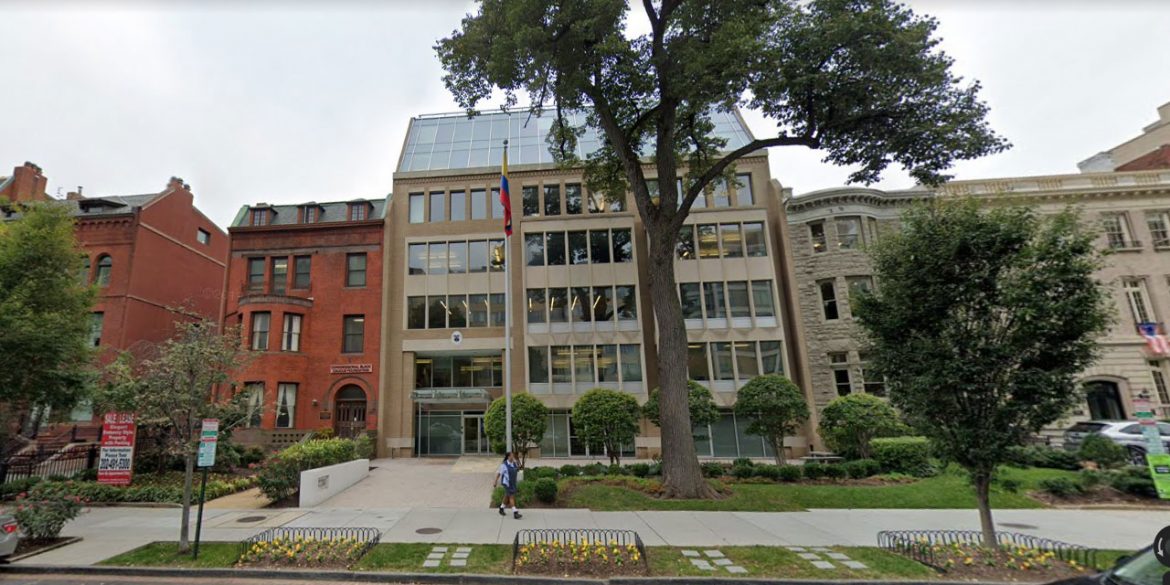 One of Colombia’s military attaches to Washington DC is among the 12 army officials who have been sacked over a major spying scandal, newspaper El Tiempo reported Saturday.

According to the newspaper, Colonel Juan Esteban Zapata was notified his job in the American capital had ended on Sunday, two days after Defense Minister Carlos Holmes Trujillo announced 11 officials had been purged.

Trujillo said the officials’ early retirement was due to the National Army’s use of American resources to spy on local and foreign journalists, politicians, NGOs and even top government officials as reported by weekly Semana last week.

Zapata was one of at least four military officials serving under General Juan Pablo Amaya, the brother of the director of intelligence agency DNI, the spy agency that reports directly and only to the president’s office.

While the colonel was not informed about his removal until Monday, El Tiempo cited anonymous government sources as saying that he was among the 11 anonymous officials whose removal was announced by Trujillo before.

Zapata will will be flown back to Colombia on May 20 when the Colombian Air Force has a humanitarian flight planned from Washington to Bogota, according to the newspaper.

The now-former military official received the highest honors in January last year, around the time the army allegedly began wiretapping the Supreme Court, politicians, journalists and NGO’s, Semana reported in January this year.

The Armed Forces’ fired intelligence chief is the first who is not a member of the army, but of the Armed Forces General Command.

The defense minister and the armed forces commander tried to stop a Supreme Court raid in army compounds in December last year, Semana reported in January, so only army officials were implicated in the alleged spying.

Despite or because of his top intelligence position, Garcia was virtually unknown to the media until El Espectador reported that the sacked official had been the intelligence chief of now-defunct intelligence agency DAS in 2003.

It was exactly in that year that the DAS formed the so-called G-3 Special Intelligence Group, which began all kinds of illegal spying and political warfare activities that were exposed in 2009.

The DAS wiretapping scandal landed two aides of former President Alvaro Uribe, the agency’s former director and other top executives in prison, but Garcia apparently got away.

Who are these people?

Until Saturday, only former National Army General Nicacio Martinez was known to the public and openly linked to the alleged criminal activity under his command.

Former General Eduardo Quiros, who was also fired, has been linked to the reported cover-up of allegedly illegal wiretapping activities revealed in January, but was never linked to the actual spying.

With El Espectador revealing the well-concealed past of Garcia and El Tiempo revealing that Zapata was the commander of the 1st Intelligence Brigade before leaving for Washington, the former positions of eight of the 12 sacked officials still remain a mystery.

Only one of the fired officials, Major Eduardo de la Torre, was named after the Supreme Court raid that exposed the army’s alleged political warfare activities.

No criminal investigations have been announced against any of the officials despite mounting pressure to get to the bottom of the scandal.