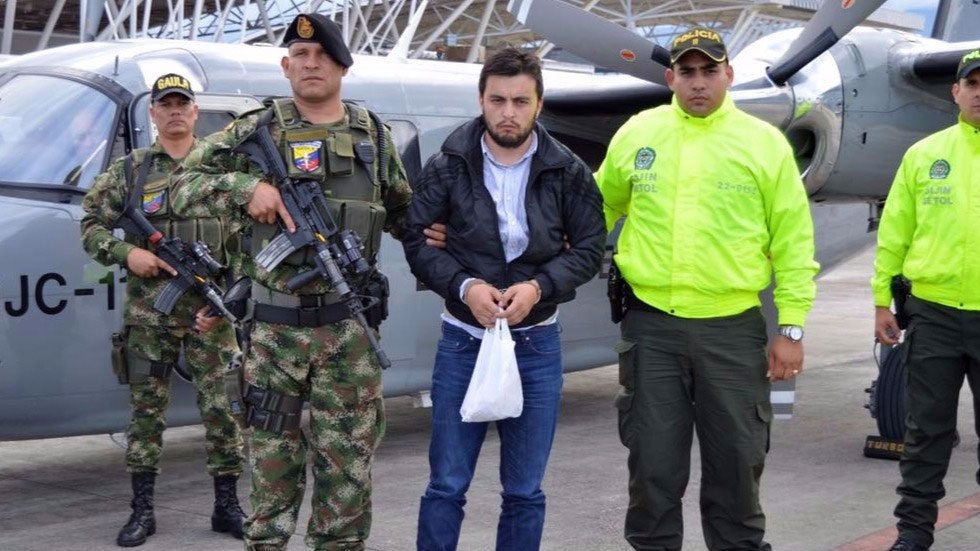 Colombia’s  authorities have arrested the alleged commander of an almost extinct combat unit of the country’s last-standing guerrilla group ELN.

The arrested guerrilla commander was in charge of the reactivation of the ELN’s Central War Front in the center of the country years after it had been virtually wiped away following years of military and paramilitary pressure.

The Central War Front used to connect ELN fighter units in the west and the east of the country, but was virtually eliminated in 2010 after decades of warfare, initially with paramilitary groups and ultimately with the Colombian military.

According to newspaper El Espectador, the ELN leadership in 2015 ordered the reactivation of the central combat unit, an initiative that has been frustrated by authorities that has since arrested its five subsequent commanders.

“Diego” had only been in charge of the Central War Front since the beginning of this year to replace the arrested “Antonio.”

The (para)military pressure in the west and the apparent failure to effectively reactivate its central Colombian war front leaves the ELN with territorial control over only a few regions, primarily in the southwest and the northeast of the country.

Additionally, the group has significant presence in the country’s largest cities where it can count on radical students.

The ELN began peace talks with the administration of President Juan Manuel Santos earlier this year, but so far without result.

The ELN was Colombia’s second largest guerrilla group until Santos signed peace with the much larger FARC in November 24.

While the ELN continues to violently oppose the state, the FARC are on their way to becoming a political party once its members have faced justice over the tens of thousands of war crimes that were committed in the Marxist groups’ 53-year-long revolt.